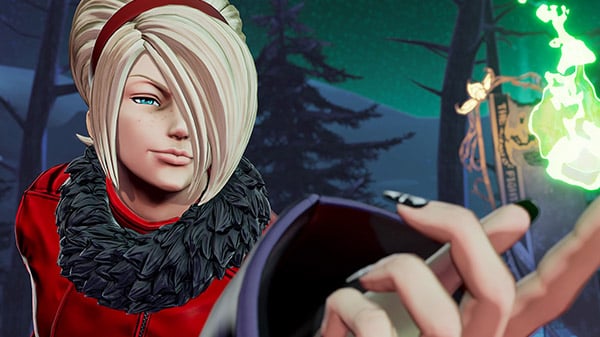 SNK has released a new trailer and screenshots for The King of Fighters XV introducing playable character Ash Crimson (voiced by Sounosuke Nagashiro).

The King of Fighters XV is due out for PlayStation 5, Xbox Series, PlayStation 4, and PC via Steam, Epic Games Store, and Microsoft Store on February 17, 2022. Read more about the game here.