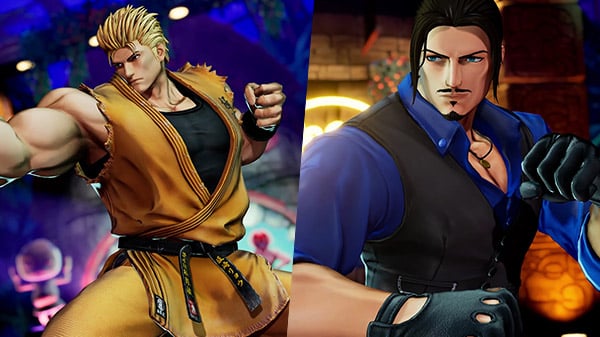 SNK has released a new trailer and screenshots for The King of Fighters XV introducing playable characters Ryo Sakazaki (voiced by Daiki Takakura) and Robert Garcia (voiced by Go Shinomiya).