One of the Four Heavenly Kings of Orochi. 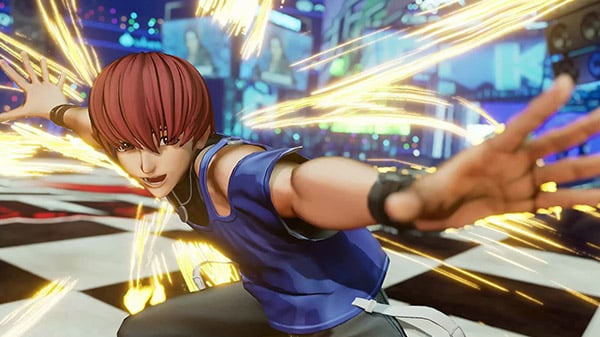 SNK has released a new trailer and screenshots for The King of Fighters XV introducing playable character Chris (voiced by Rui Yamasaki).