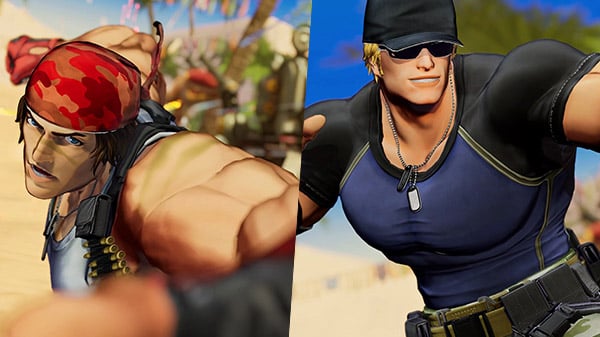 SNK has released a new trailer and screenshots for The King of Fighters XV introducing playable characters Ralf Jones (voiced by Bunshu Shinoya) and Clark Still (voiced by Tomo Kasaya).