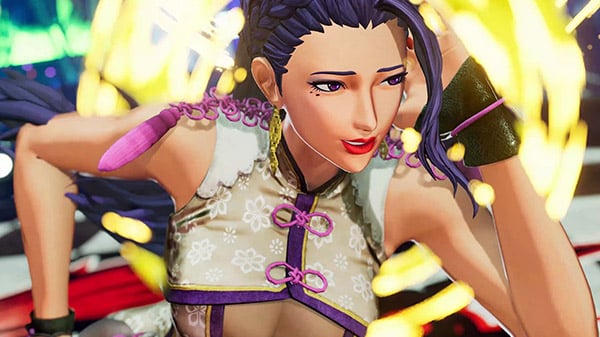 SNK has released a new trailer and screenshots for The King of Fighters XV introducing playable character Luong (voiced by Chika Kino).

The King of Fighters XV is due out in Q1 2022 for unannounced platform(s). Read more about the game here.

Coffee1234 ⋅ Atelier Online: Alchemist of Bressisle launches July 8 in the west ⋅ 8 minutes ago