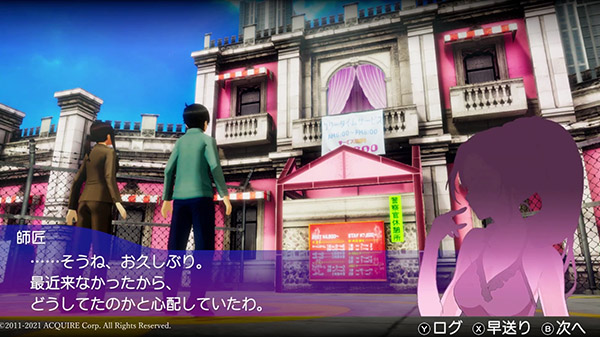 Acquire has released the the Master character trailers for Akiba’s Trip: Hellbound & Debriefed.

Here is an overview of the character, via Acquire:

Carlton ⋅ Lost Judgment announced for PS5, Xbox Series, PS4, and Xbox One ⋅ one minute ago

Have you seen Chef? ⋅ Lost Judgment announced for PS5, Xbox Series, PS4, and Xbox One ⋅ 2 minutes ago