A NIRO agent and her boss. 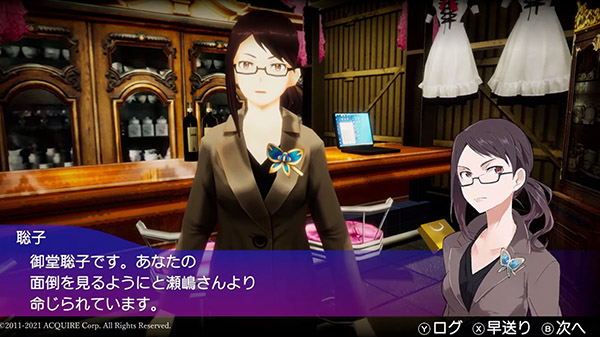