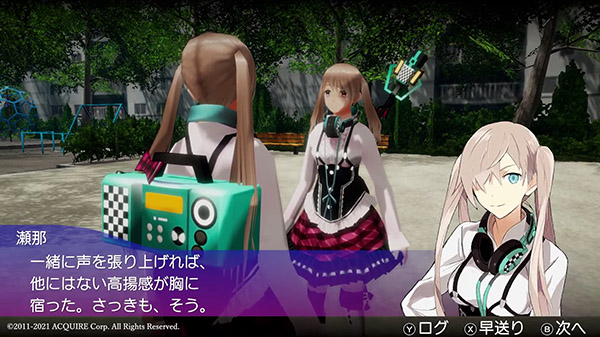 KLab and Aiming announce Is It Wrong to Try to Pick Up Girls in a Dungeon? online game for PC, mobile Previous post
Solomon Program launches February 25 in Japan Next post