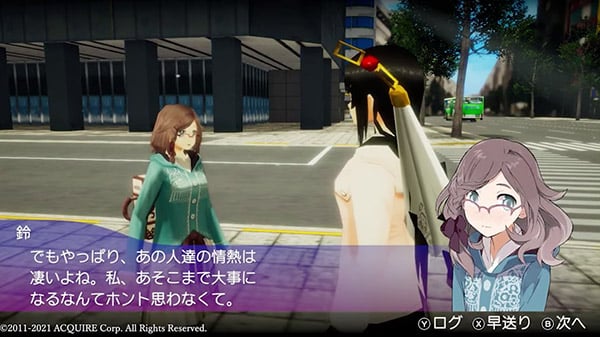 Acquire has released the the protagonist and Suzu Moriizumi character trailers for Akiba’s Trip: Hellbound & Debriefed.

If you missed it, the first character trailer featured Rui Fumizuki.