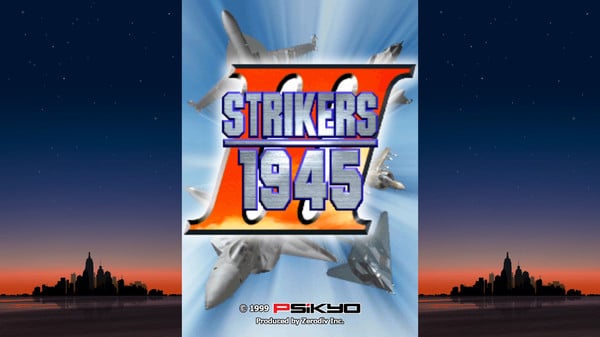 City Connection will release the 1999-released, Psikyo-developed shoot ’em up Strikers 1945 III for PC via Steam on June 30, the company announced. It will support both English and Japanese language options.

Here is an overview of Strikers 1945 III, via its Steam page:

Here’s a challenge from 90s! The ultimate Psikyo shooter!

Strikers 1945 III is a vertical-scrolling shooter game that first appeared in arcades in 1999.

Also note the mechanic design and animation that goes through the fantastic transformation!

In addition, now we have online rankings! Become the worlds top Striker!