Gunbird coming to PC on May 11

Marion the little great wizard in a steampunk world. 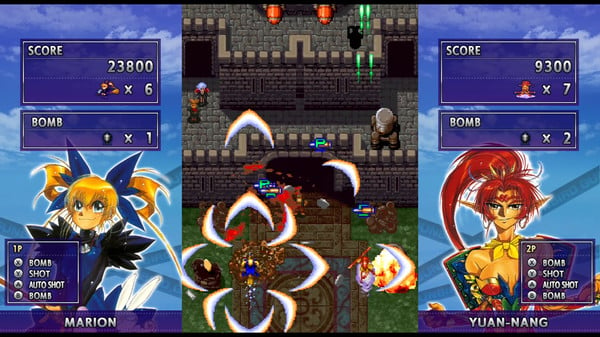 City Connection will release the 1994-released, Psikyo-developed shoot ’em up Gunbird for PC via Steam on May 11, the company announced. It will support both English and Japanese language options.

Gunbird will be the second in a series of Psikyo-developed shoot ’em up titles to come to PC. The first will be Strikers 1945 on April 30.

Here is an overview of Gunbird, via its Steam page:

Marion the little great wizard in a steampunk world. The masterpiece of Psikyo Shooting!

Gunbird is a vertical-scrolling shooter game that first appeared in arcades in 1994.

A comical story about the “magical mirror” that makes wishes come true. You can see the dialogue demos that unfold during the intermission and when the boss appears, and the dialogue between the characters that changes when the two-player mode.

Be the world’s best Gunbird!