Another classic Psikyo shooter gets a PC release date. 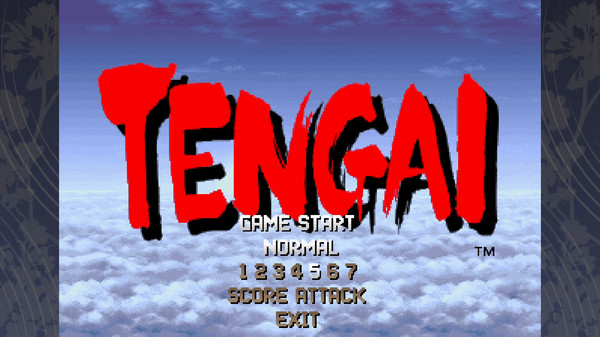 City Connection will release the 1996-released, Psikyo-developed shoot ’em up Tengai (Samurai Aces Episode II: Tengai) for PC via Steam on June 22, the company announced. It will support both English and Japanese language options.

Tengai will be the sixth in a series of Psikyo-developed shoot ’em up titles to come to PC. The first was Strikers 1945 on April 30, which was followed by Gunbird on May 11 and Samurai Aces on May 20, and will soon be joined by Strikers 1945 II on May 29 and Gunbird 2 on June 10.

Here is an overview of Tengai, via its Steam page:

Miko-san and ninja girl blast away! The best of eccentric Japanese-style shooters is here!

Tengai is a horizontal-scrolling shooter game that first appeared in arcades in 1996.

The evolved form of the “Psikyo shooter” is here, with the randomly chosen levels, eccentric bosses, dramatic demo, and the vicious aiming bullets that would later be called “Psikyo Bullets.”

Be the world’s best Samurai Ace!