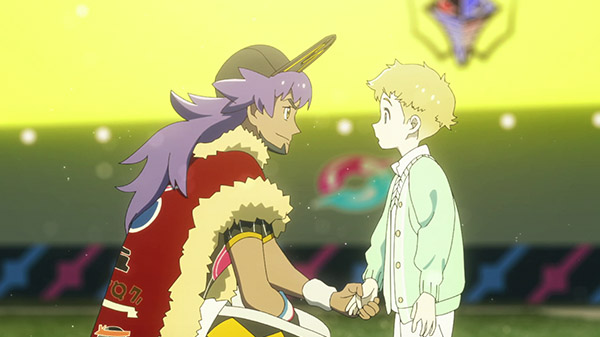 The Pokemon Company has released the seventh and final episode of Pokemon: Twilight Wings, the limited animation series animated by Studio Colorido set in the Galar region of Pokemon Sword and Pokemon Shield.

The seventh episode, “Sky,” follows John as he races against the clock to make it to Leon’s Championship match.

Watch the seventh episode below.

Kanata Yuuki ⋅ The Legend of Heroes: Trails of Cold Steel IV for PC launches April 9 ⋅ one minute ago