Introducing the characters living in the Galar region. 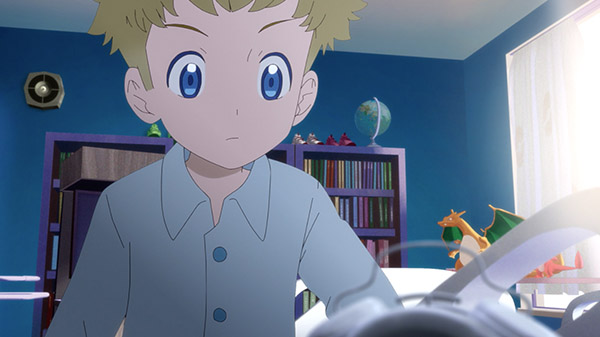 The Pokemon Company has released the first episode of Pokemon: Twilight Wings, a new limited animation series animated by Studio Colorido set in the Galar region that debuted in Pokemon Sword and Pokemon Shield.

The first episode, “Letter,” introduces the characters living in the Galar region. A new episode, each approximately five minutes in length, will be released each month until the series finale this summer. A total of seven episodes will be released.