Rose may be Chairman, but Oleana keeps things running in Galar. 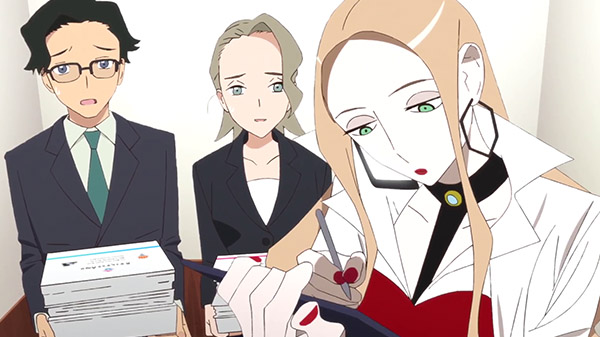 The Pokemon Company has released the fifth episode of Pokemon: Twilight Wings, the limited animation series animated by Studio Colorido set in the Galar region of Pokemon Sword and Pokemon Shield.

The fifth episode, “Assistant,” shows a day in the life of Oleana, the secretary to Galar Pokemon League chairman Rose.

Watch the fifth episode below.