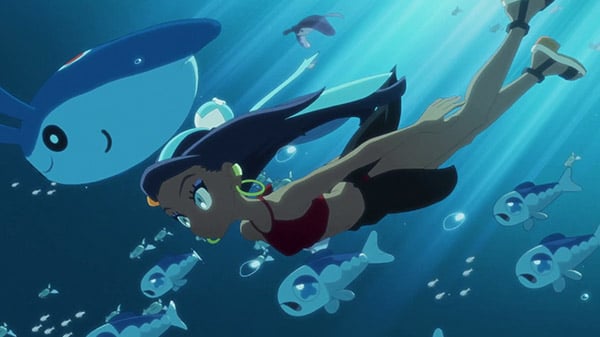 The Pokemon Company has released the fourth episode of Pokemon: Twilight Wings, the limited animation series animated by Studio Colorido set in the Galar region of Pokemon Sword and Pokemon Shield.

The fourth episode, “Early-Evening Waves,” follows Water-type Trainer Nessa, a Gym Leader and model, and marks the halfway point in the seven-episode series.

Watch the fourth episode below.