Plus some new The Legend of Heroes: Hajimari no Kiseki tidbits. 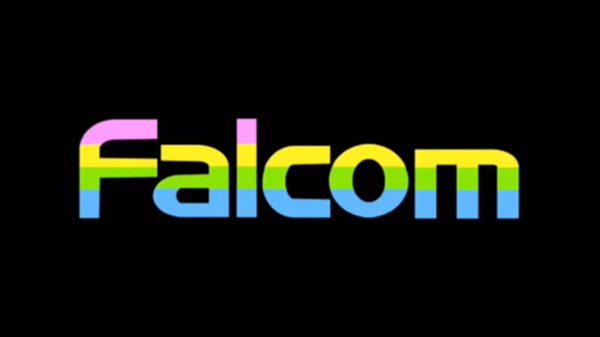 Falcom will announce first details on its next title in the August 27-due issue of Weekly Famitsu, this week’s issue teases.

According to Falcom president Toshihiro Kondo, Falcom’s next title will be developed on its new game engine and feature considerably improved graphics.

At this point, we do not know the extent of the information Falcom will reveal. It could be a full-blown reveal, or it could simply be a screenshot.

This week’s issue of Weekly Famitsu also has the following new tidbits of information on The Legend of Heroes: Hajimari no Kiseki: