Falcom has shared new information and screenshots for The Legend of Heroes: Hajimari no Kiseki, the latest entry in its Trails series, introducing the “Variant Rage” system, and the Japanese limited edition and first-print purchase bonus.

If you missed our previous coverage, read up on the characters and keywords centered around the first protagonist Lloyd Bannings here, the second protagonist Rean Schwarzer here, and the third protagonist C here, and additional characters here. Gematsu also recently interviewed Falcom president Toshihiro Kondo, who answered a few questions about the game.

The Legend of Heroes: Hajimari no Kiseki introduces new attack / recovery techniques linked to the “tactical” link system that has appeared in the Trails of Cold Steel series. “Variant Rage” is an a variant tactical link command that can be activated when there are five or more members in the party.

The conditions for activating “Variant Rage” is to “have five or more members in the party.” By expending the Assault Gauge, you can activate one of the following commands: “Variant Attack,” “Variant Heal,” or “Variant Arts.” 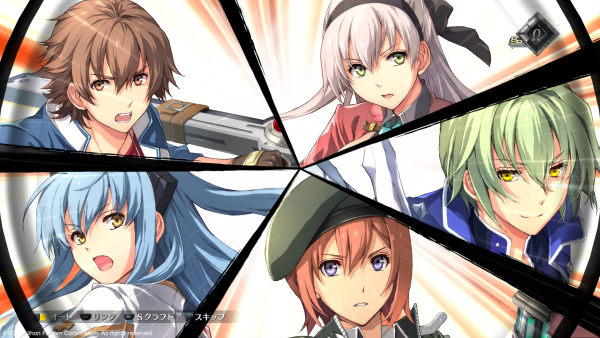 —Use battle commands to gain the upper hand in battle!

Attack enemies with “Brave Orders” and “Rushes” early on in battle, then activate “Variant Rage” when you are running low on BP. Through the effective use of “Variant Rage,” such as to recover BP while dealing further damage to the enemy, you will be able to gain the upper hand—even in battles against tougher enemies. 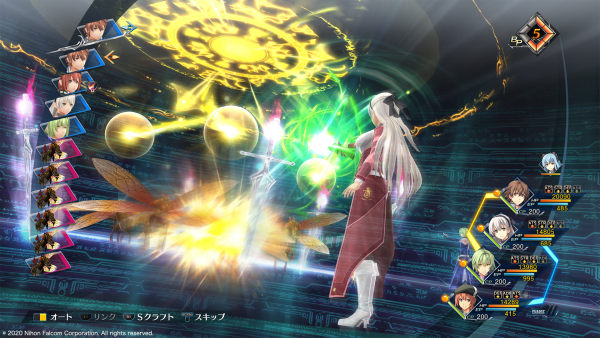 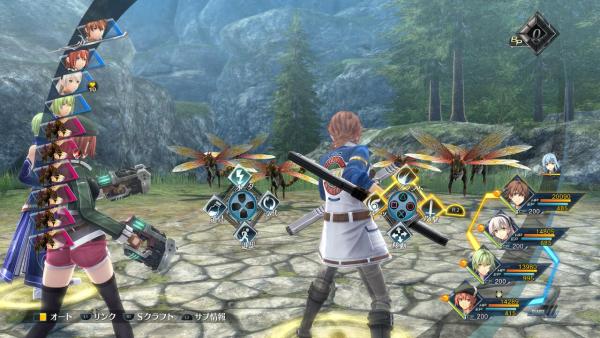 The Legend of Heroes: Hajimari no Kiseki Platinum Meister Box includes a number of wonderful items such as a two-disc vocal album only obtainable through this limited edition, a calendar with unreleased illustrations, and more packaged in a special case themed after Lapis Rosenberg’s suitcase. 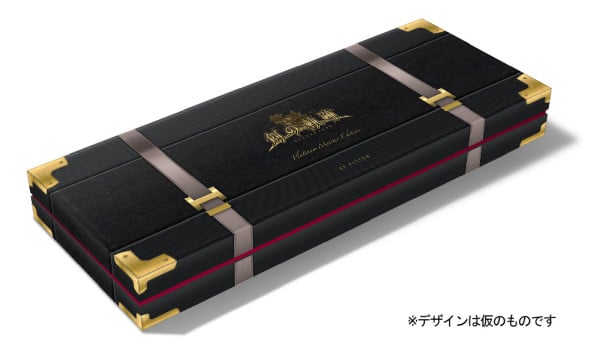 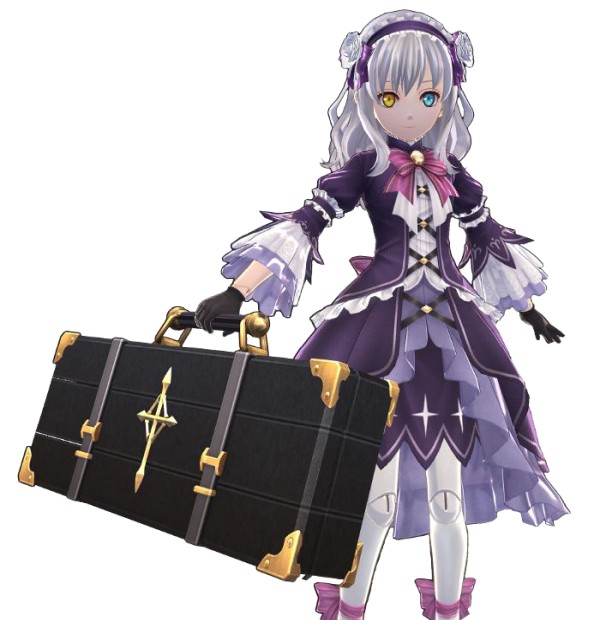 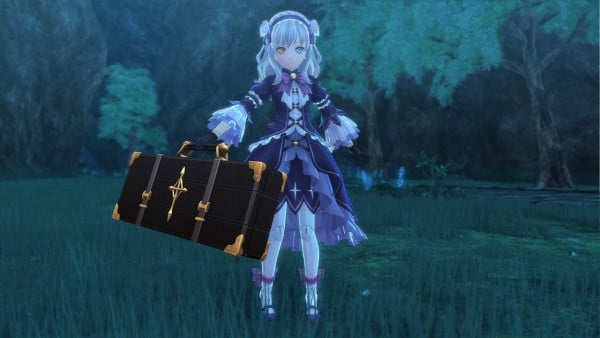 Its full contents are as follows:

A copy of The Legend of Heroes: Hajimari no Kiseki for PlayStation 4 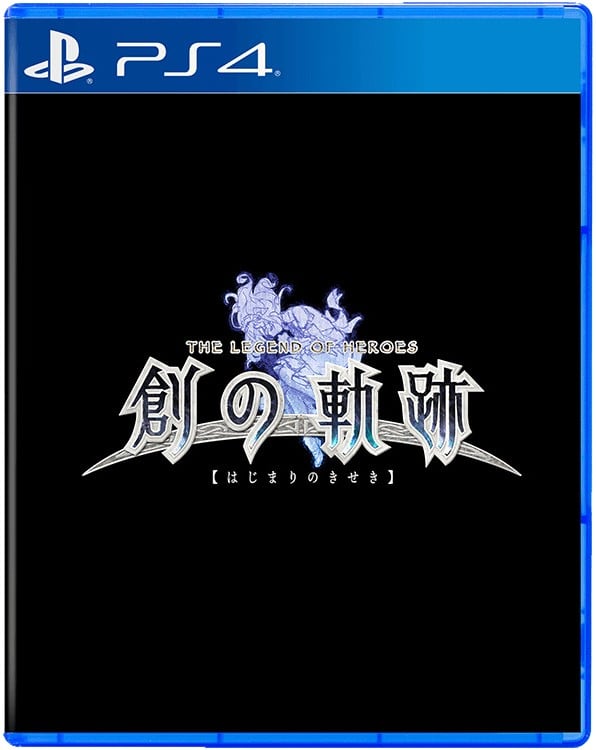 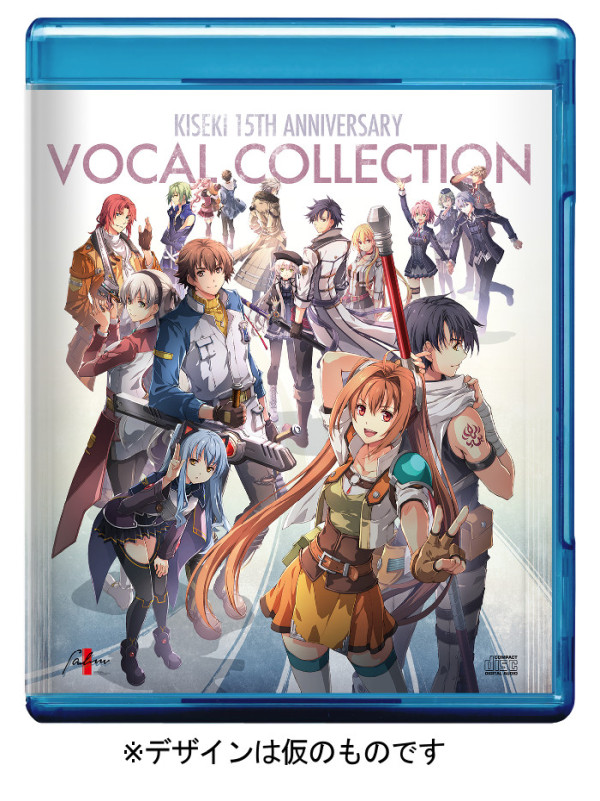 A desktop calendar featuring Trails series illustrations with a special silver crack finish. Since the calendar and illustrations are separated, it can also be displayed as an interior decoration. There are also new, previously unreleased images from the Trails series.

A set of 24 vivid, semi-transparent posters. Focused on the main characters, including the three protagonists Rean, Lloyd, and C. 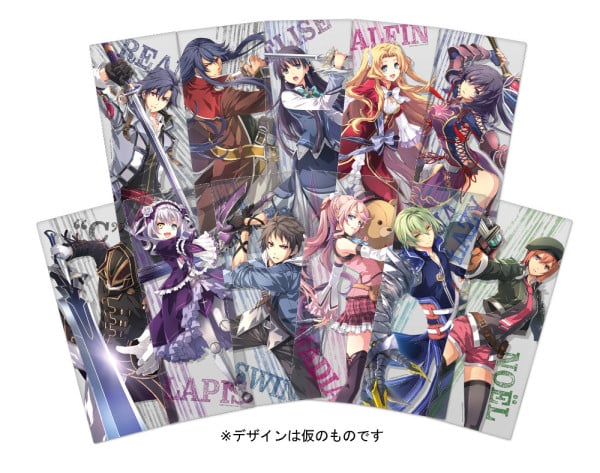 A limited edition soundtrack featuring a curated selection of unique music from the game, including battle and event music, exclusive to first-print copies of The Legend of Heroes: Hajimari no Kiseki (all editions). 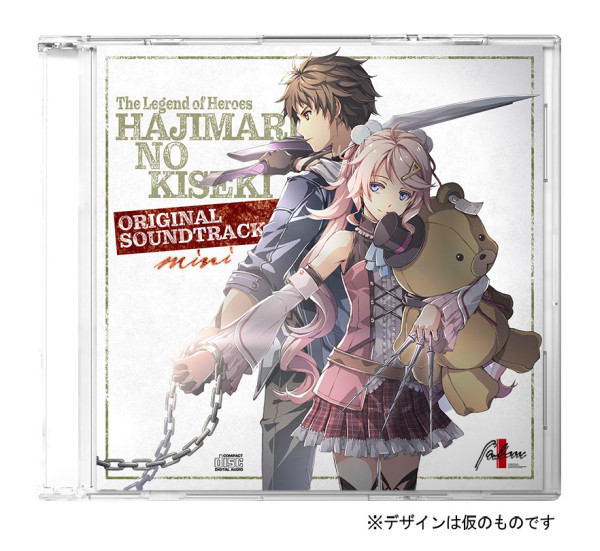