Meet the latest group of characters.

“There has to be something we can do. Especially if it’s the people of Crossbell, who taught me how to be strong.” 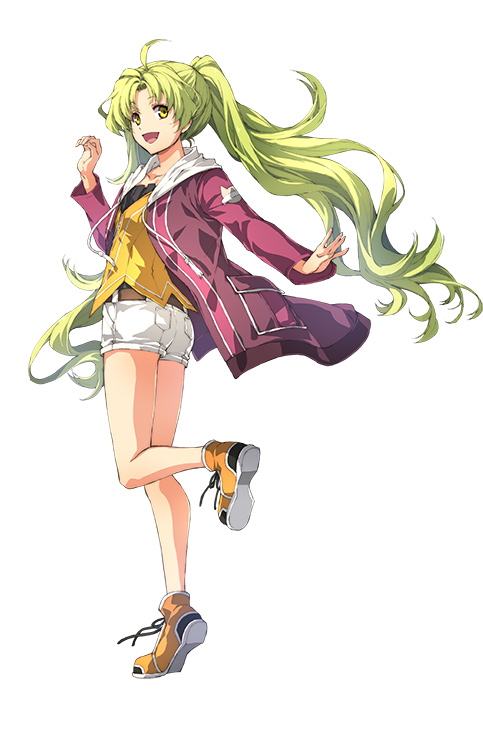 A girl with an innocent personality and beloved by everyone. She has a strong, family-like bond with the “Special Support Section.”

KeA is actually a homunculus created by alchemists 500 years ago. During Crossbell’s independence, she awakened as the “Sept-Terrion of Zero” to have her ability to manipulate fate used in vile ways, but was rescued by the “Special Support Section” and lost that power in the process.

She currently lives as an ordinary girl under the protection of the “Special Support Section,” but is said to still have “remnants” of her power that allow her to sense the flow of fate. 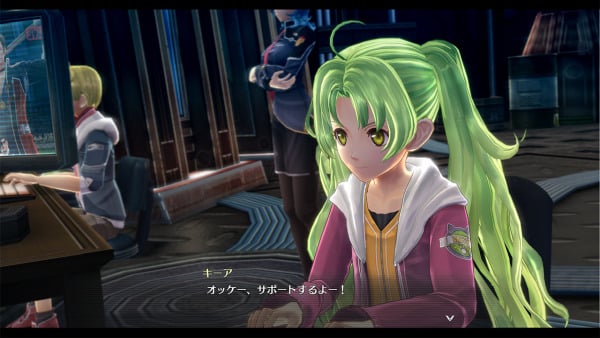 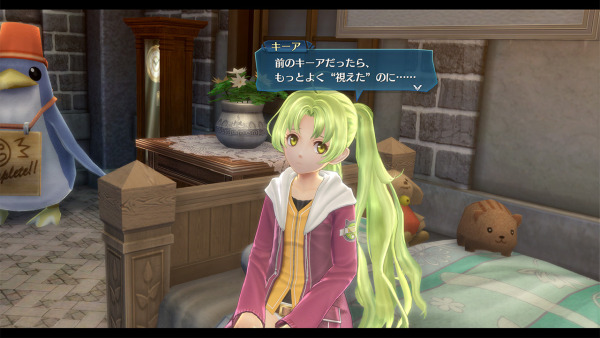 “Have you had enough? This the hammer of justice!” 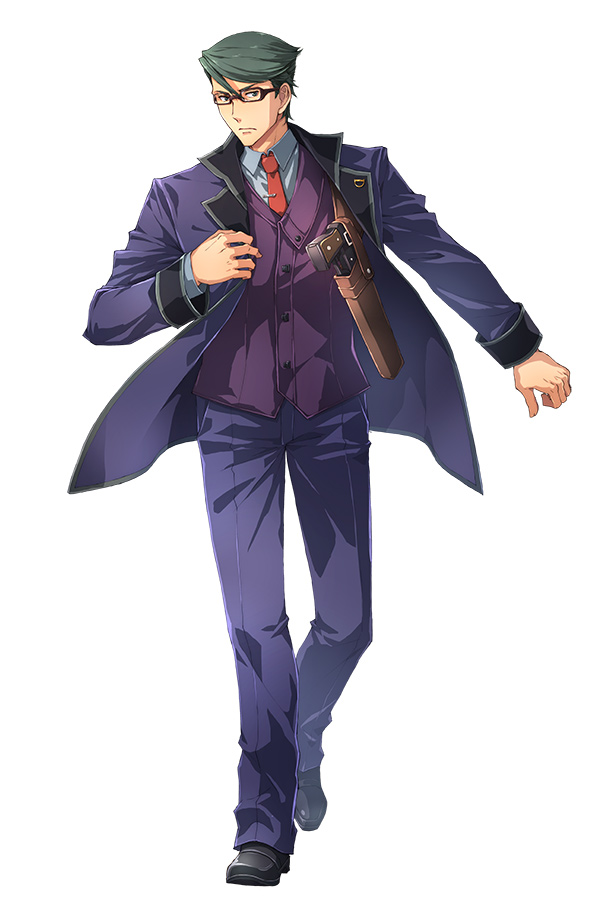 The foremost elite of the Crossbell Police Department and the man in charge of the First Division. While he can be disciplined and cool-headed, he has a strong sense of justice and passion within him, and many police officers on the force aspire to be like him.

Although initially skeptical of the “Special Support Section,” he was inspired by their actions throughout their involvement in many cases and began to recognize them as members of the Crossbell Police Department.

Following the liberation of Crossbell, his days are still busy dealing things such as the aftermath of the Imperial Defense Force’s withdrawal, the dismantle-reassembly of the military police, and preparations for the re-independence ceremony. 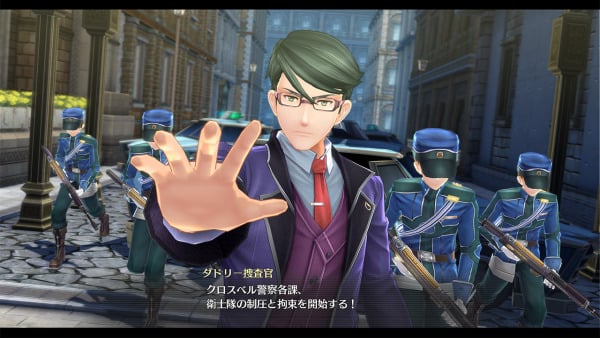 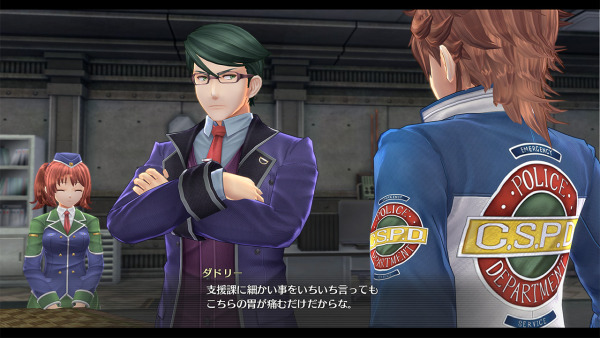 An excellent female officer of the Crossbell Guardian Force, who oversees countless members under the command of Sonya.

During the occupation of Crossbell, while worried about her former colleague Randy who was appointed as an instructor at the Thors Branch Campus in the Empire, she continued to lead the Guardian Force members hidden throughout Crossbell in steady resistance activities.

Following the liberation of Crossbell, she was promoted from Second Lieutenant to First Lieutenant with the reorganization of the Guardian Force. While she is delighted Randy is back after finishing his term, she continues to have petty arguments with him from time to time. 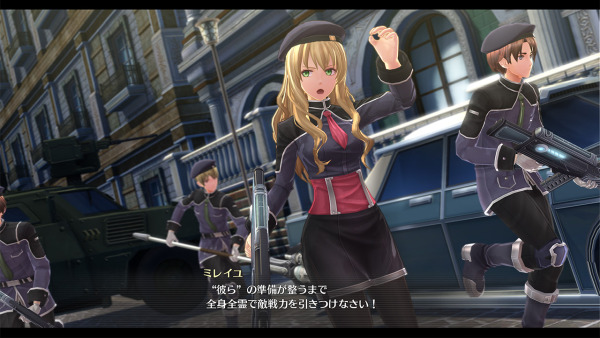 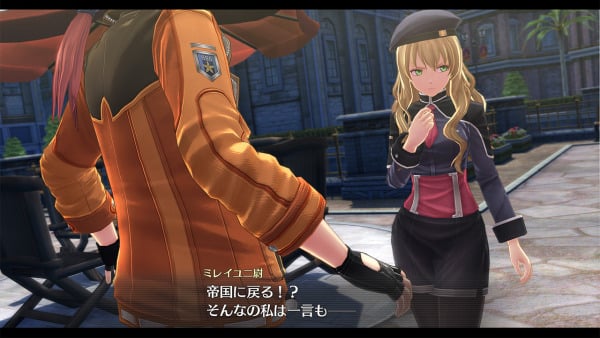 “Wow, Crossbell seems to be going though some rough times.”

An executive of the Heiyue crime organization in the Republic of Calvard. Though publicly he is the Crossbell branch manager of the private company Heiyue Trading, Ltd.

While he appears to act with the organization’s best interests in mind, he leaks information to the police under the table, and his cunning conduct in negotiating with rival organizations have earned him praise as Heiyue’s sharpest by the company’s top brass.

With the passing of Prime Minister Osborne and resignation of President Locksmith, a huge shift in the balance of power between these two countries are in place. He seems to be trying to figure out how to best handle this situation… 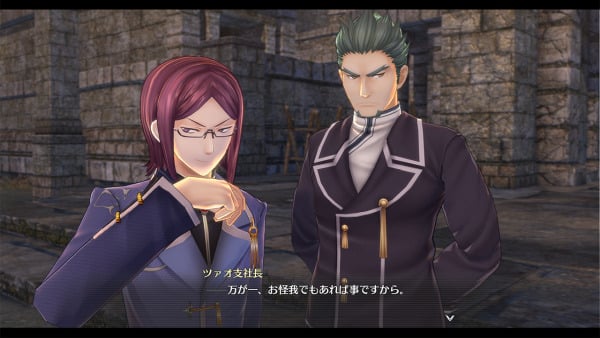 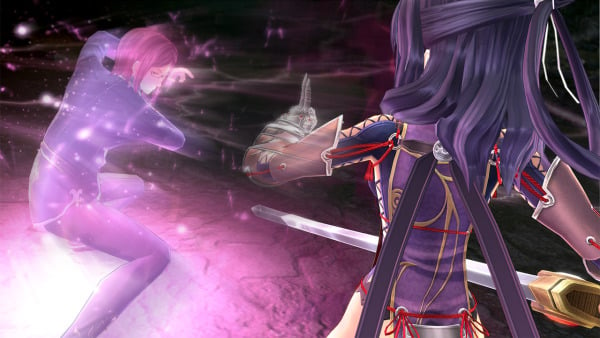 “I’ve grown out of playing with dolls—I’m already an adult, Professor.” 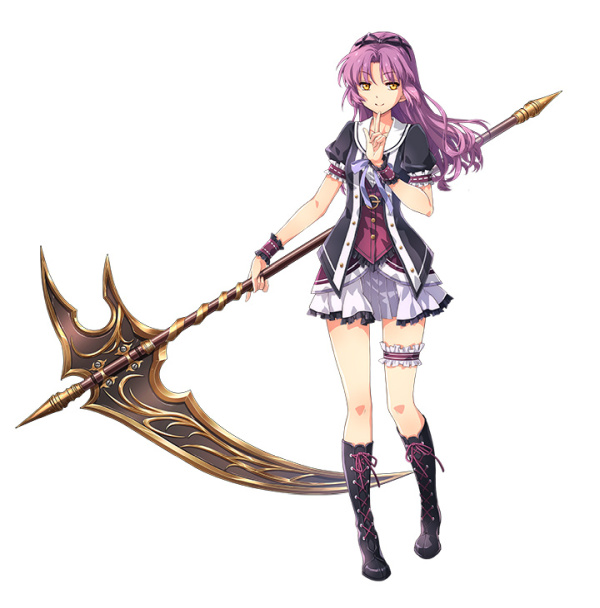 A devilish girl with extraordinary intelligence and adaptability, and who studies at the Jenis Royal Academy.

During the disaster that struck the Empire, she entered the Empire with Estelle and Joshua, and cooperated with the new and old members of Class VII as well as the Hexen Clan for her best friend Tita, who she lost contact with.

After that, she returned to the Liberl Kingdom and resumed student life, but after but one day being contacted by Jorg Rosenberg, who she knew from her days in the Society, she left for Crossbell with “certain goal.” 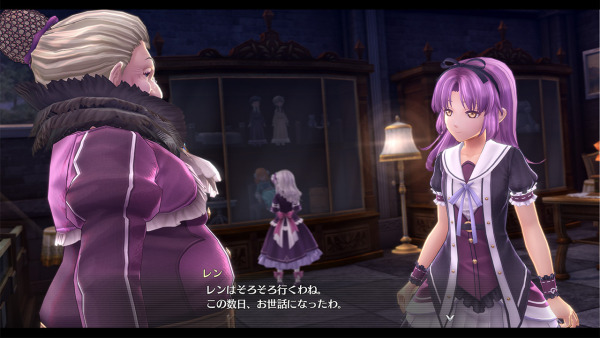 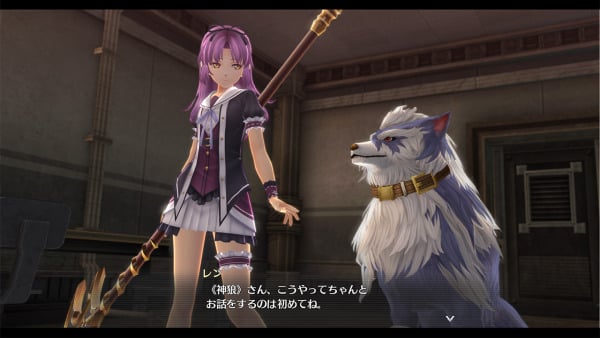 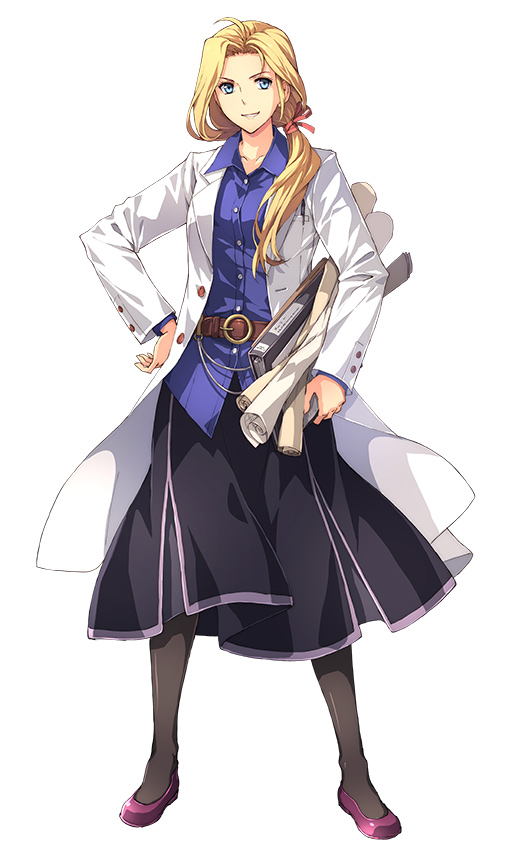 An engineer at the Zeiss Central Factory in the Liberl Kingdom, and mother to Tita Russel, who is studying at the Thors Branch Campus.

It is rumored that her senses and unique inventiveness as an orbal scholar surpasses that of even her father, Professor Albert Russell, who is one of the three disciples of Professor C. Epstein, the father of the Orbal Revolution.

She has a fairly strong personality, and while she dotes on her daughter Tita, she is always openly hostile towards Agate, who she has a close relationship with. 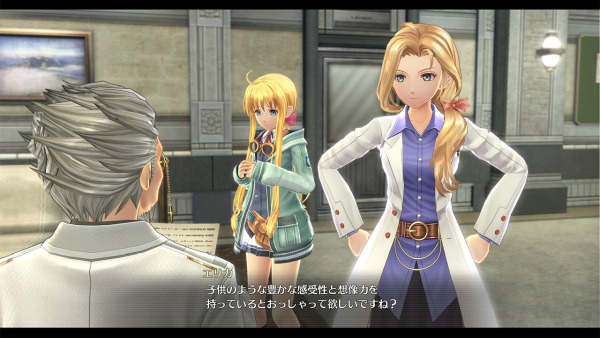 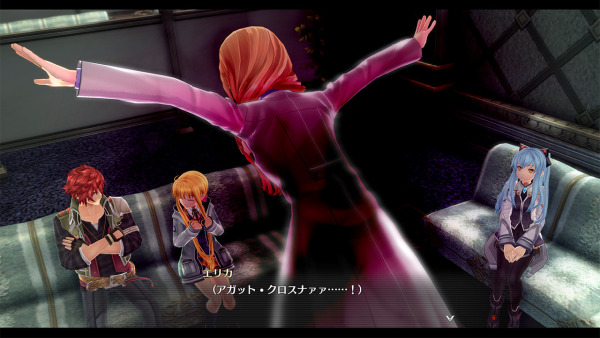