Meet the Order of the Sun leaders. 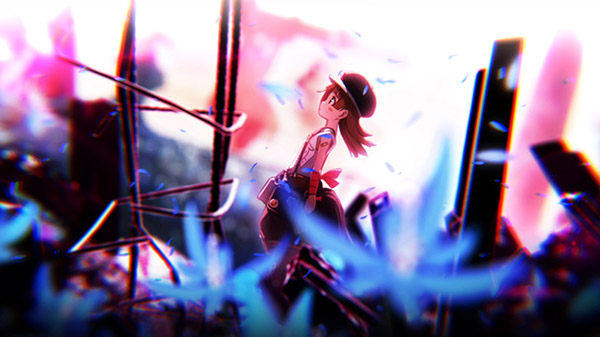 Compile Heart has released the opening movie for 3D dungeon RPG Mary Skelter Finale, as well as updated the official website with details on characters Michiru and Chiaki.

The opening movie features the theme song “Katsubou no Dilemma,” which is written, composed, and arranged by Gesshoku Kaigi, and sung by Earphones.

The founder of the “Order of the Sun” of the underground prison. Achieving her goal of reaching the surface seems to have lightened her mood, but her cryptic remarks and tendency to toy with others have not changed.

Sub-leader of the “Order of the Sun” of the underground prison. He is actually Michiru’s younger brother and constantly worries about her. While he used to be composed and intimidating, reaching the surface has taken a load off of his shoulder and he is now less vigilant.

Watch the opening movie below. View a new set of artwork at the gallery.