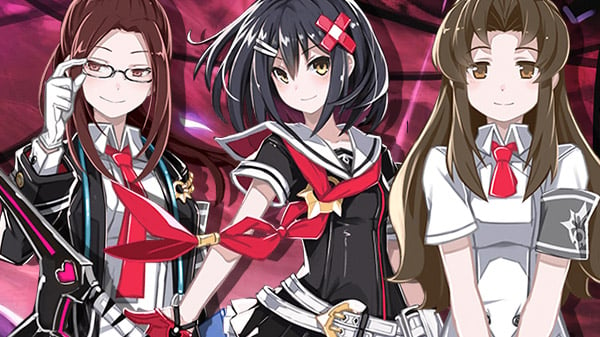 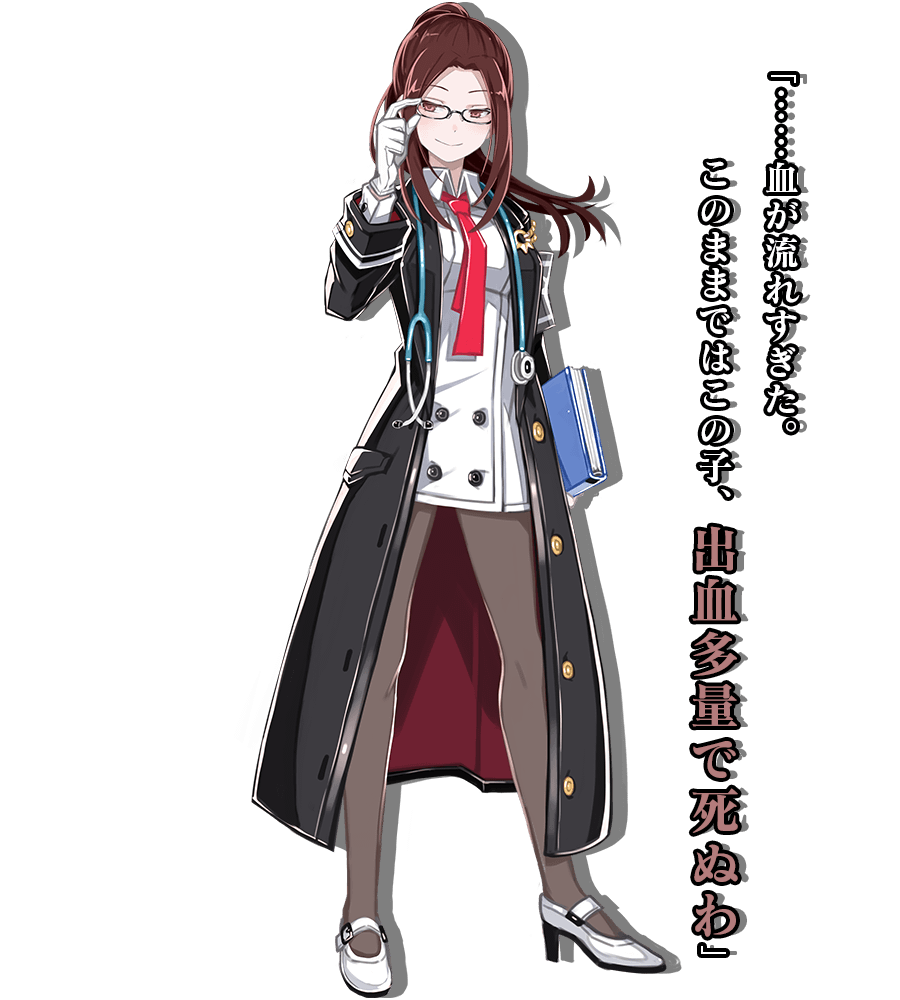 With a mind as brilliant as hers, she also worked as the Professor’s assistant, so she has a deep insight on Jail.

Although she was taken aback by the fact that the person she respected so highly was the mastermind pulling the strings, part of her also suspected as much, and in the wake of that regret she is more resolute with her actions than before. 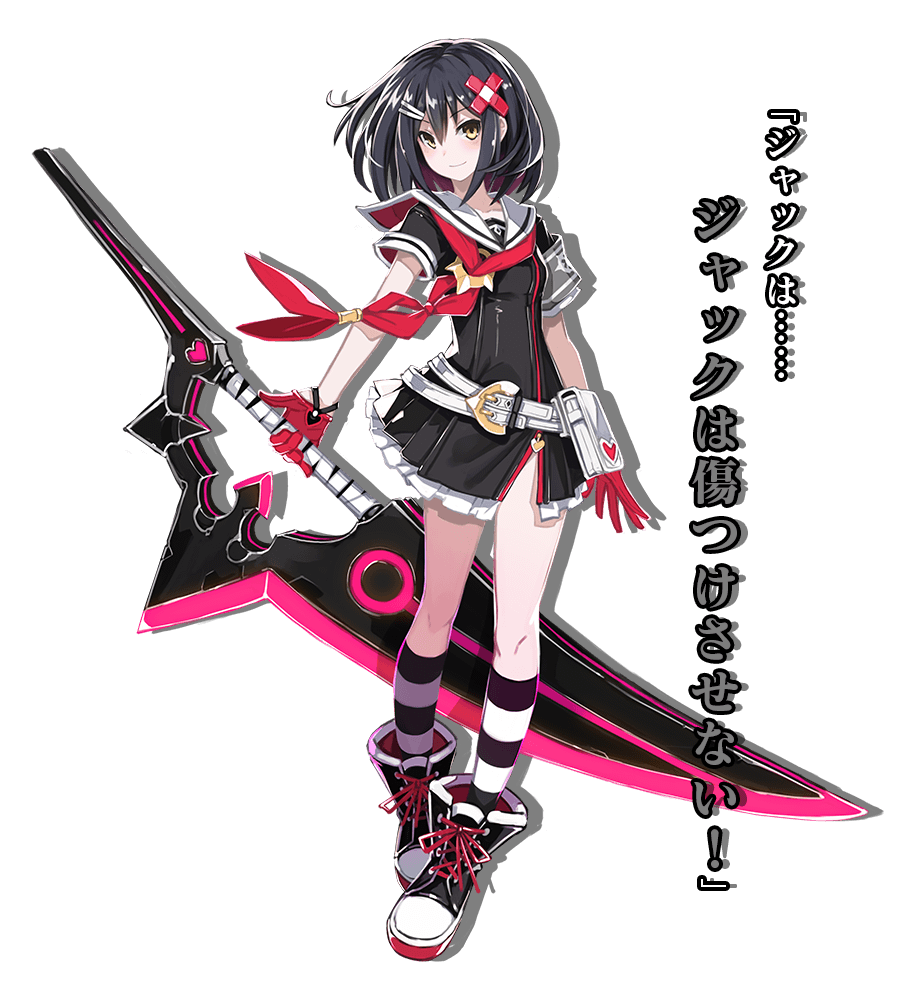 A serious girl who does not often show her emotions, but is caring at heart and full of compassion.

Jack, who she has been with forever, is her first and foremost concern, and she can even shows sides of a normal teenage girl when it comes to him.

After everyone is scattered by the onslaught of the Execution Girls, she cooperates with Mary and Charlotte to reunite with Jack. 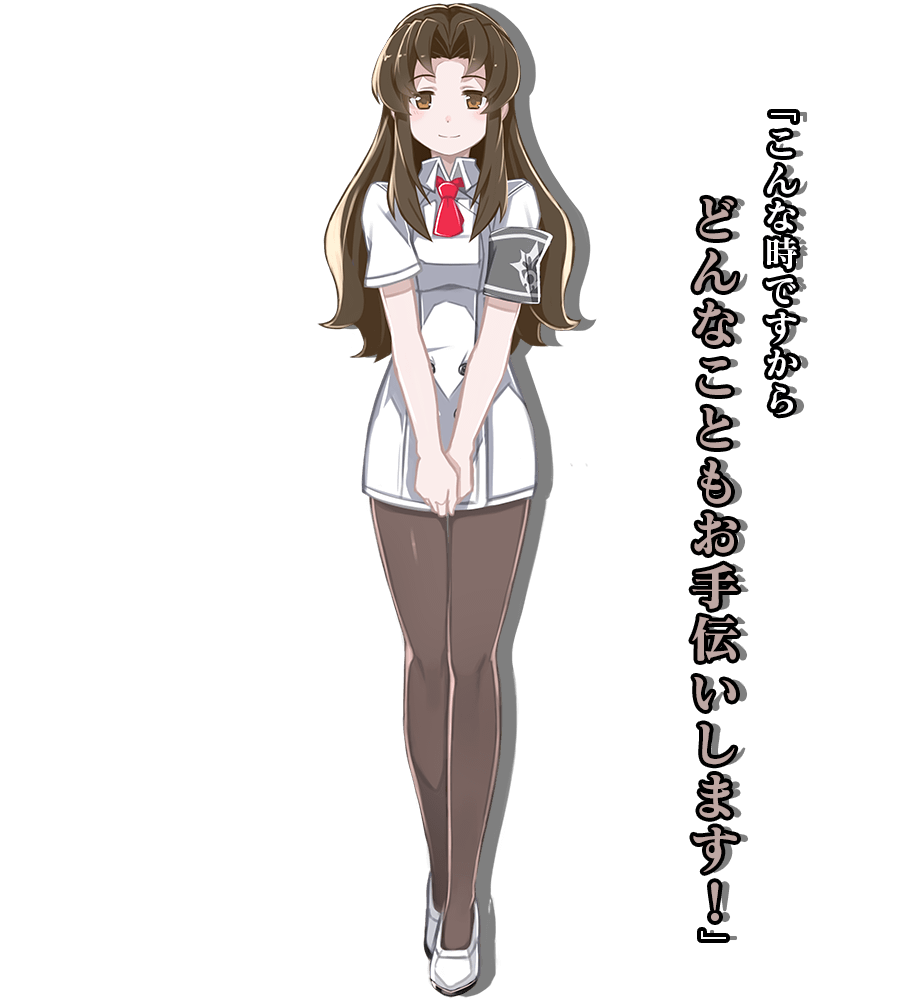 A woman who originally carried out various odd jobs in Dawn.

Although she is clumsy and has terrible memory, she doesn’t give up on herself and tries to find something she can help with.

Due to her untimely nature, she often comes across things that she should not have seen.

Mary Skelter Finale is due out for PlayStation 4 and Switch on August 27 in Japan. Read more about the game here and here.