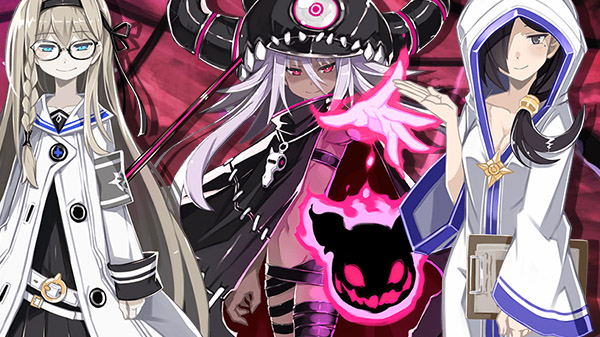 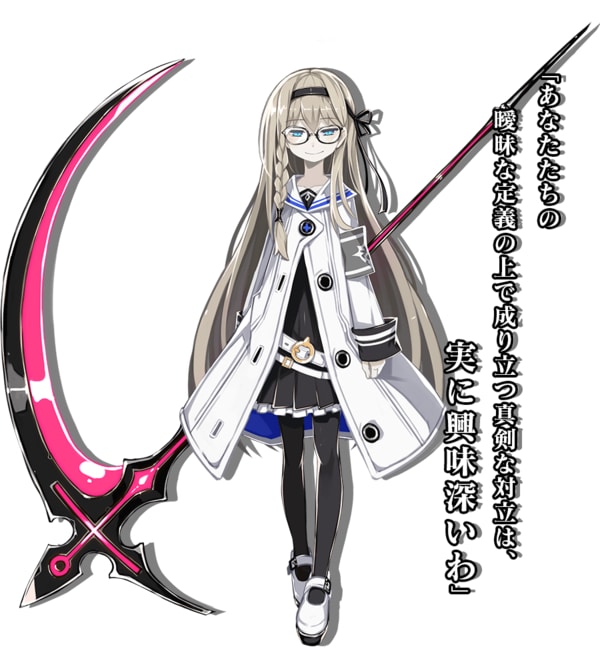 A girl with the nature of a mad scientist, who is too honest to her own curiosity and somewhat lacking in morals.

Although she learned some morals by working alongside Jack and the others, her past behavior nevertheless tends to surface through uncontrollable urges.

She was severely injured in the onslaught of the Execution Girls. 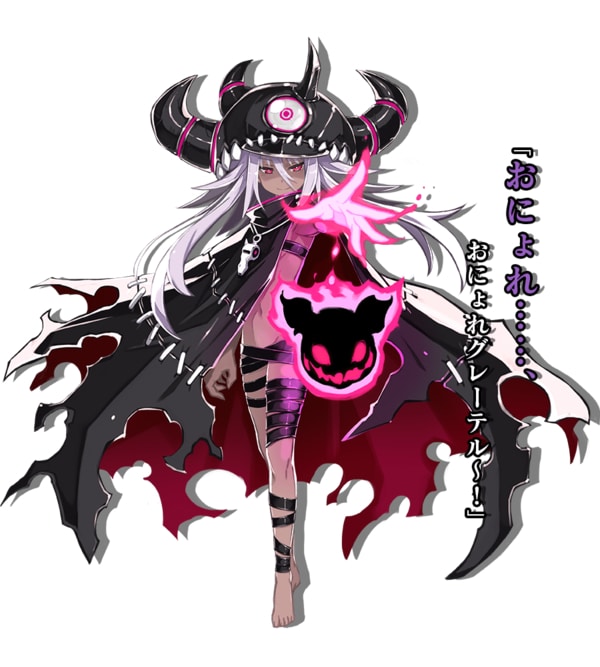 A girl who calls herself “Demon King.”

She was living alone in the underground caverns surrounded by Marchen.

While her ability to fight matches her pompous attitude, she tends to slip on her words where important and make a fool of herself, so it is difficult to take her seriously.

She has grown since learning about friendship after meeting Jack and the others.

After everyone is scattered by the onslaught of the Execution Girls, she aims to break out of Jail with Clara and Gretel. 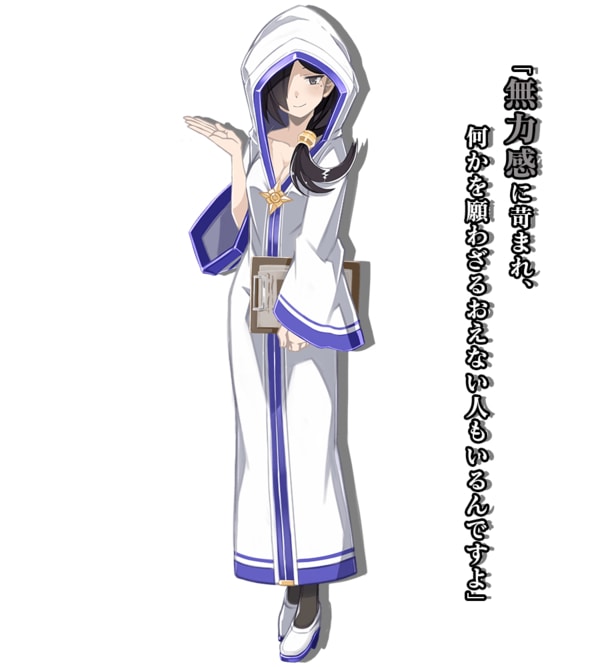 A gentle woman who belongs to the Order of the Sun.

She joined the Order of the Sun in hopes of becoming a gentle and mentally strong woman like the Michiru she admires.

But deep down she knows it is impossible for her. For now, she just dreams of the sun and tries to live her life so that when it does come out, she will not have anything to be ashamed of.

Mary Skelter Finale is due out for PlayStation 4 and Switch on August 27 in Japan. Read more about the game here.