"A close-quarter fighter who uses a hammer and shield so she can guard instead of evading." 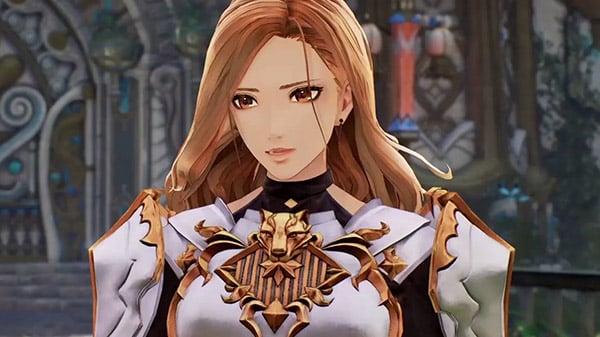 Bandai Namco has released a new trailer for Tales of Arise introducing Kisara.

Kisara is described as “a close-quarter fighter who uses a hammer and shield so she can guard instead of evading.”

Tales of Arise is due out for PlayStation 5, Xbox Series, PlayStation 4, Xbox One, and PC via Steam on September 10 worldwide. It will launch for consoles on September 9 in Japan. Read more about the game here and here.