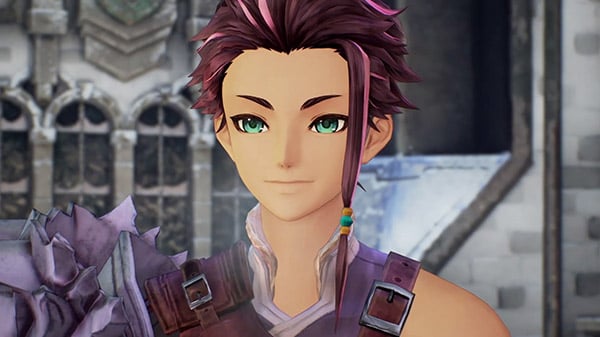 Bandai Namco has released a new trailer for Tales of Arise introducing Law.

Law is described as “a close-quarters martial artist whose sheer power and flurry of strikes overwhelms his enemies.”