"A swift swordfighter with an array of artes." 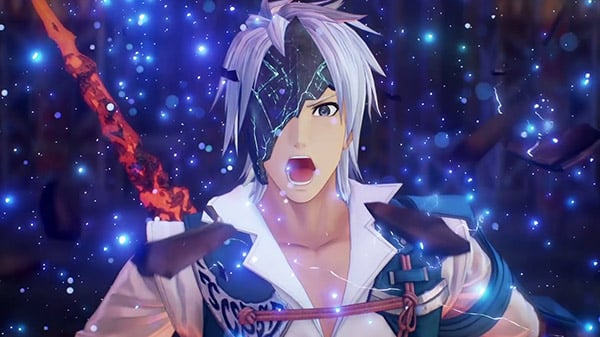 Alphen is described as “a swift swordfighter with an array of artes to combat any type of foe in close-quarters combat.”

ViperAcidZX ⋅ ExZeus: The Complete Collection announced for PS4, Xbox One, Switch, and PC ⋅ 2 minutes ago