A mage who mainly relies on Astral Artes. 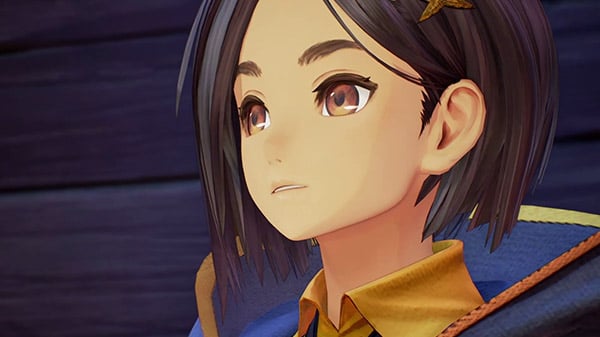 Bandai Namco has released a new trailer for Tales of Arise introducing Rinwell.

Rinwell is described as “a mage who mainly relies on Astral Artes. Though casting takes time, her magic has a far reach.”