Members of the Akihabara Vigilance Committee. 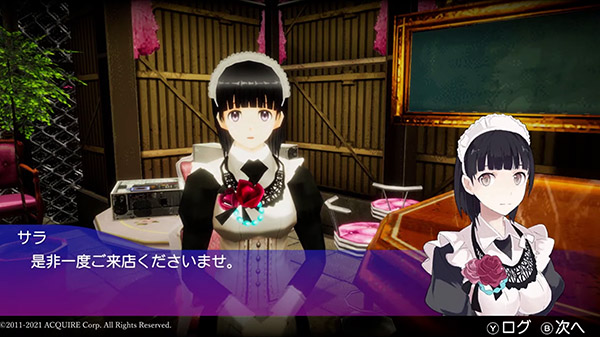 Acquire has released the the Sara and Yatabe-san character trailers for Akiba’s Trip: Hellbound & Debriefed.