Featuring the logo of Crossbell's well-known bakery and cafe Morges. 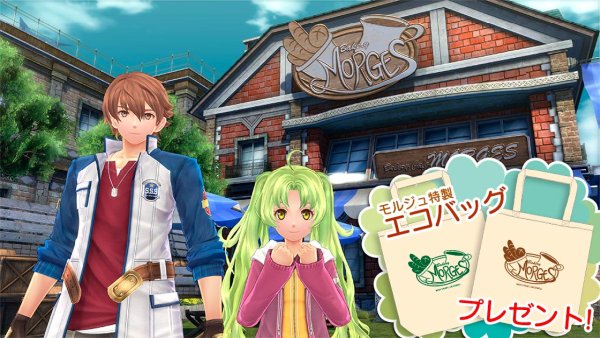 The Falcom Shop has begun a freebie campaign for a tote bag themed after the “Morges” bakery and cafe that appears in The Legend of Heroes: Hajimari no Kiseki.

Anyone who spends more than 1,000 yen on the Falcom Shop (excluding tax) will receive a tote bag while supplies last. The campaign will end when Falcom runs out of tote bags.

Here are a couple of screenshots of Morges in The Legend of Heroes: Hajimari no Kiseki: 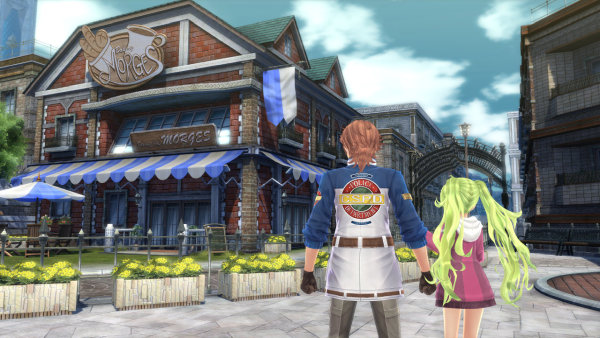 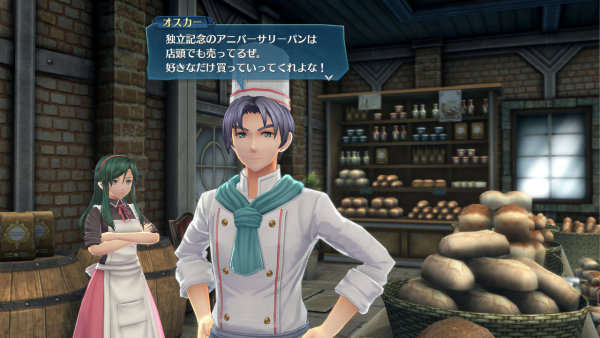