A grown man who contributes little to society. 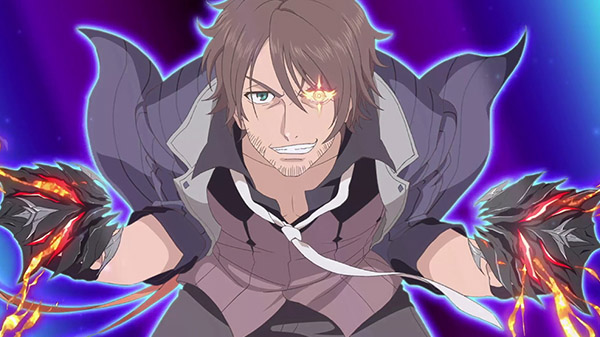 The latest character trailer for Tales of Crestoria introduces Orwin Granberg, a grown man who contributes little to society.

A grown man with an affable, if world-weary disposition. Perpetually listless, he contributes little to society. Despite this, he has a wife, Niina, and a 10-year old daughter named Aura. They subsist primarily off of Niina’s earnings.