Meet the Knight Commander of Medagal. 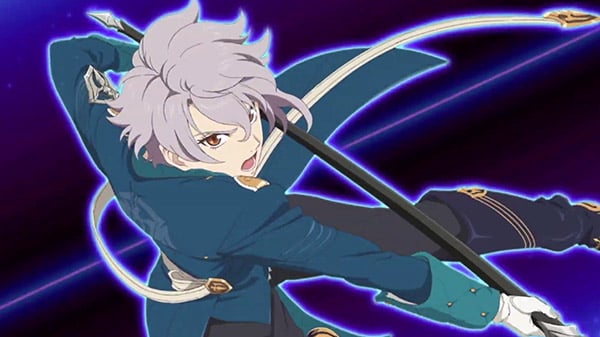 The latest character trailer for Tales of Crestoria introduces Aegis Alver, the Knight Commander of Medagal.

A handsome young man of impeccable character who serves as Knight Commander of Medagal. His obsession with righteousness borders on obstinacy. Placing full faith in the judgments of the vision orb, he pursues Kanata and his companions relentlessly.