The story's protagonist and the only son a of a respected village leader. 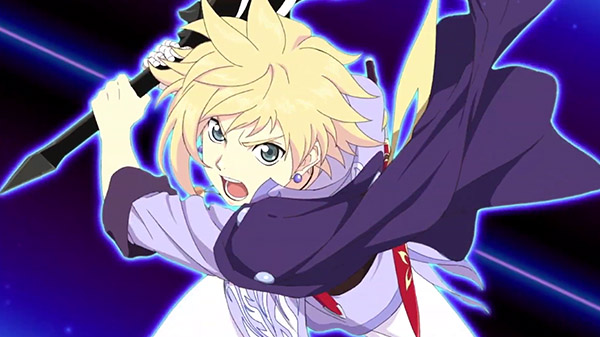 Bandai Namco has released the first in a series of character trailers for Tales of Crestoria, starting with protagonist Kanata Hjuger.

The story’s protagonist and the only son a of a respected village leader. He espouses a desire to protect the weak, but is rarely taken seriously due to his obvious naivete. He believes strongly in vision orb justice, and only opens his eyes to its cruelty when the system brands him as a criminal.