The latest update regarding service launch. 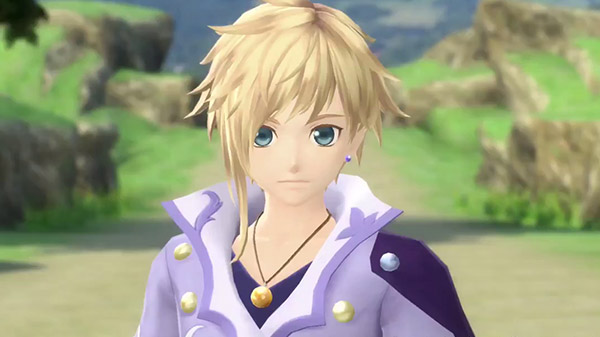 Tales of Crestoria will for iOS and Android in early June simultaneously worldwide, and an open beta test will be held in early may, Bandai Namco announced.

Find a new message from producer Tomomi Tagawa below.

The Latest Update Regarding Service Launch

Thank you for your continued support of Tales of Crestoria. As I know many of you are excitedly awaiting the game, I have some news regarding the release date.

We are currently proceeding with the game’s development with an early June 2020 release date in mind.

We have an update on the current development situation. As mentioned in a previous update, we’ve been working on adding full voicing to the main story, specially illustrated cut-ins, and various other brush-ups to the game. As we enter the final stretch, we feel that Tales of Crestoria has become a game that players will thoroughly enjoy. (Voices will be in Japanese.)

We also hope that you’re looking forward to the theme song and new promotional video, due to be released on Sunday, April 26.

This title will be the first game in Tales series history to release simultaneously worldwide. We hope that fans all over the world will be able to play and get excited about the game together. To that end, we will be conducting an open beta test of the English version during early May in order to assess network load in certain regions.

We understand that some of those beta test players may post details about the game and the first part of the story on their social media or other outlets. However, this is a necessary measure to ensure that our fans all over the world will be able to play the game without network-related issues. Thank for your understanding.

There is still some more time before release, but the whole development team will do our utmost to make sure that the game emerges as polished it can be. We hope you look forward to playing it.

*There may be schedule changes due to the new coronavirus infection (COVID-19).