The second batch of school characters in action. 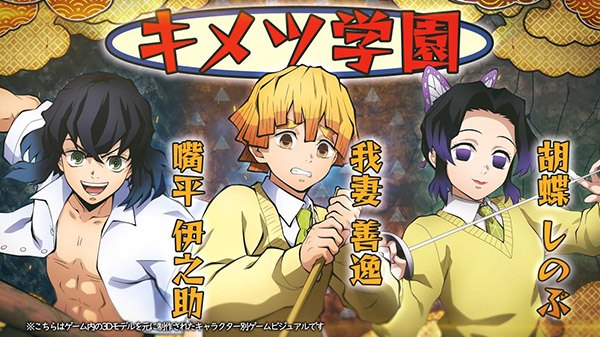 The following character visuals for the three characters were created by CyberConnect2 based on their in-game 3D models: