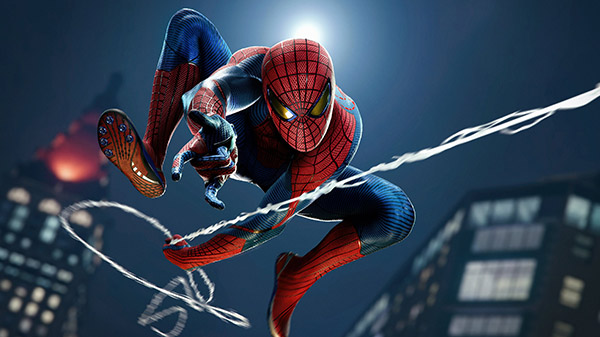 Publisher Sony Interactive Entertainment and developer Insomniac Games will release a free update for Marvel’s Spider-Man for PlayStation 4 to enable the transfer of save data to Marvel’s Spider-Man: Remastered for PlayStation 5 around Thanksgiving (November 26), the companies announced. The same update will also add the three new suits from the remaster to the original game.

Exit the Gungeon coming to PS4, Xbox One on November 13 alongside 'Hello to Arms!' update Previous post
Sega wants to release more Atlus ports, remasters, and remakes Next post