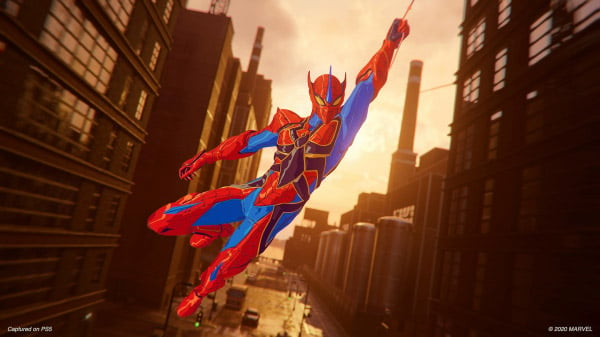 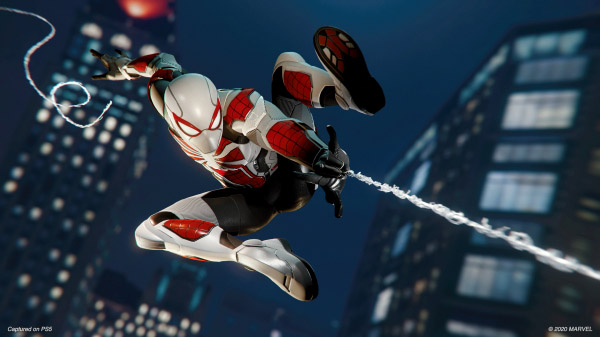 As previously confirmed by Insomniac Games community manager James Stevenson, these suits will also be made available in the original Marvel’s Spider-Man for PlayStation 4. The exact timing has yet to be determined.

View high-resolution images of the new suits at the gallery.