School life RPG due out this summer in Japan. 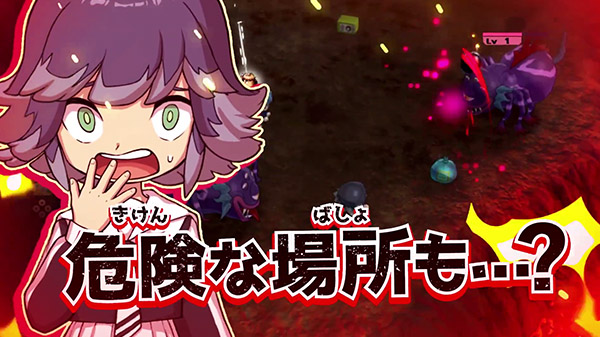