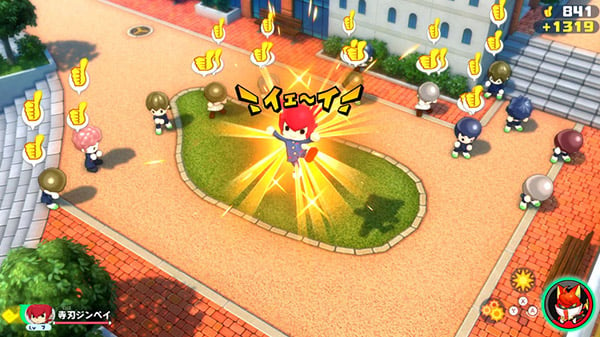 Following its initial release, Level-5 plans to release one free update per month, gradually expanding upon how you can play. At launch, Yo-kai Watch Jam: Yo-kai Academy Y – Waiwai Gakuen Seikatsu will be a single-player-only title, but a multiplayer mode will be added via an update.

Level-5 said that has yet to determine whether it will release a physical edition of Yo-kai Watch Jam: Yo-kai Academy Y – Waiwai Gakuen Seikatsu.

Further information will be announced via the game’s official website as it is made available.

visit gallery »
PlayStation Days of Play 2020 set for June 3 to 17 in North America, May 25 to June 8 in Europe Previous post
Street Power Soccer announced for PS4, Xbox One, Switch, and PC Next post