An interview with Kou Shibusawa. 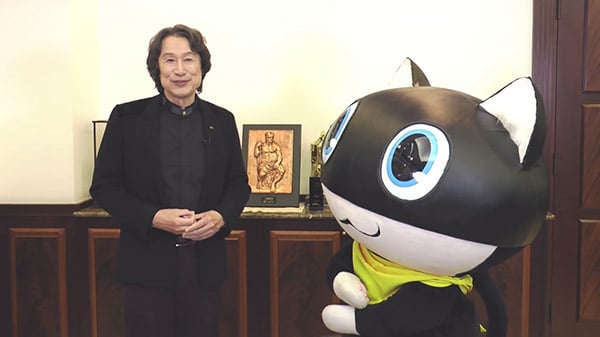 Unlike the original Persona 5 and Persona 5 Royal, which are turn-based RPGs developed by Atlus, Persona 5 Scramble: The Phantom Strikers is an action RPG developed by Koei Tecmo games subsidiary Omega Force. Kou Shibusawa, real name Yoichi Erikawa, is the co-founder of Koei Tecmo alongside his wife Keiko Erikawa.

Lunos ⋅ Saints Row: The Third Remastered announced for PS4, Xbox One, and PC ⋅ 4 minutes ago