Katana Kami: A Way of the Samurai Story details bodyguards, accessories, and costumes

Publisher Spike Chunsoft and developer Acquire have released new information and screenshots of Katana Kami: A Way of the Samurai Story introducing the action RPG’s bodyguards, accessories, and costumes.

At the Kurou Family’s shop on the Hill of Six Bones, you can pay a contract fee to hire a bodyguard to take along to Jikai (the other world). Just like the player, bodyguards have a “Dan” ranking that indicates their level, and when they level up, their HP fully recovers. While the player’s Dan ranking is reset each time he returns to the real world, the bodyguard’s Dan caries over.

If a bodyguard’s HP is fully depleted during your journey, you can pay an additional contract fee to fully restore his HP and bring him back to life. Some bodyguards have special “requests” you have to clear to be able to hire them. 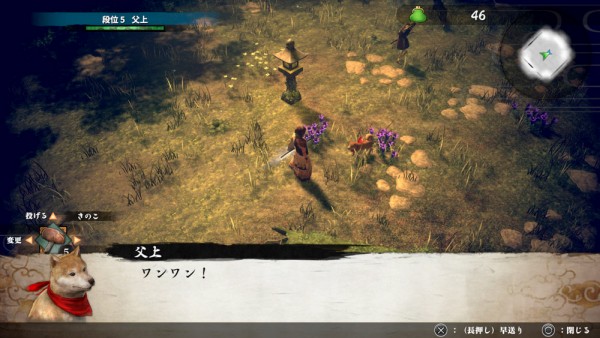 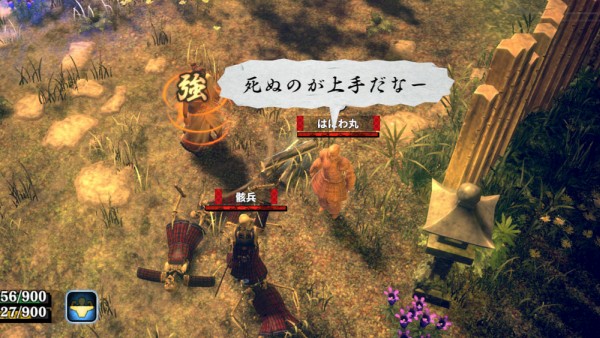 ■ Bodyguards You Can Hire Early in the Game 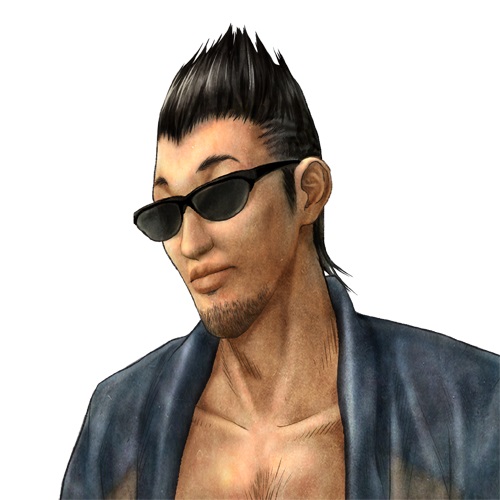 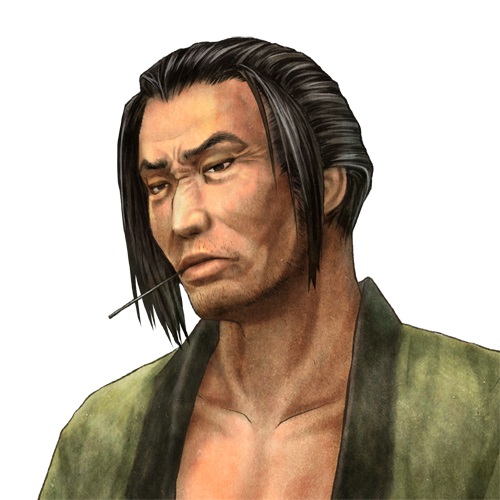 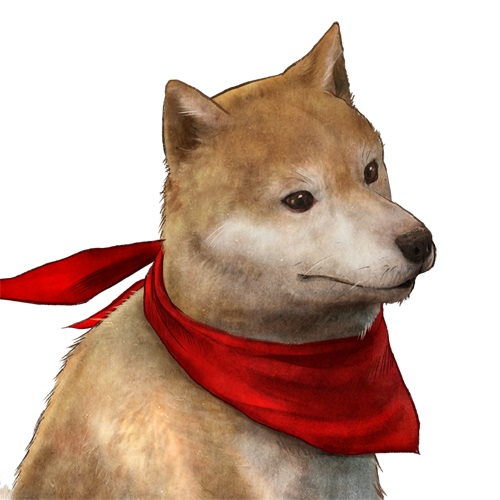 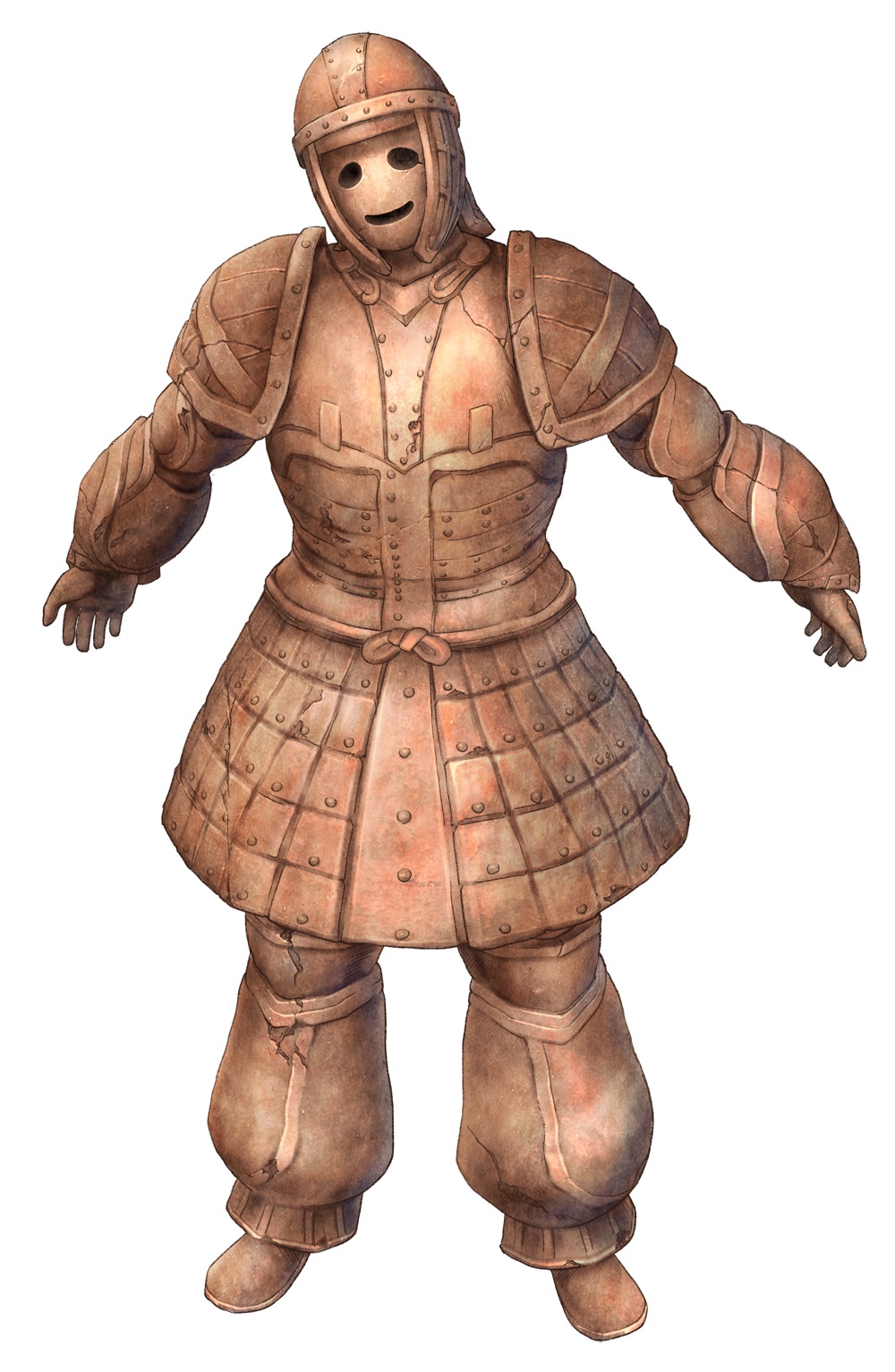 Dedicated events may occur as a result of “requests” from bodyguards. Enjoy watching your bodyguard comrade evolve in shape and ability in accordance with their story.

—A request concerning Toryuu Kirishima occurs. Surprise developments await those who carry it out. 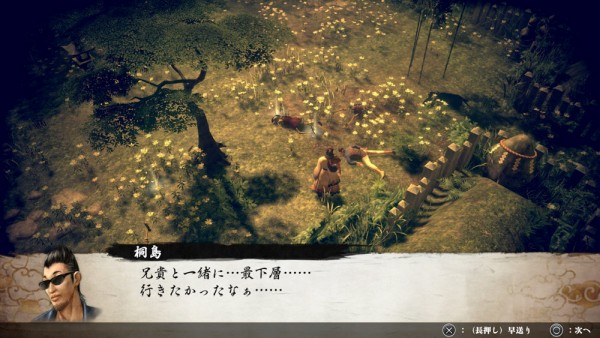 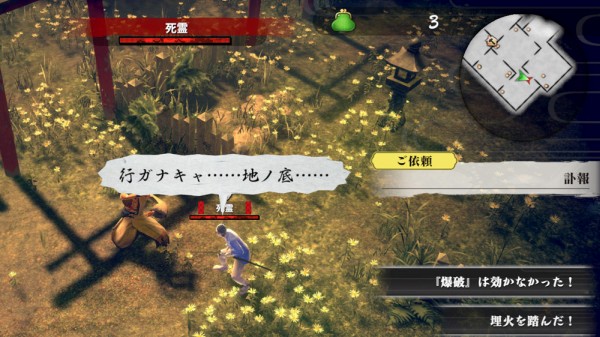 ■ Customize Your Character with Accessories and Outfits

You can change your character’s appearance with accessories and outfits. You can buy from these from the Akadama Clan’s shop on the Hill of Six Bones. Accessories can be configured in the equipment field on the menu screen, while outfits can be changed in the closet at the smithy. 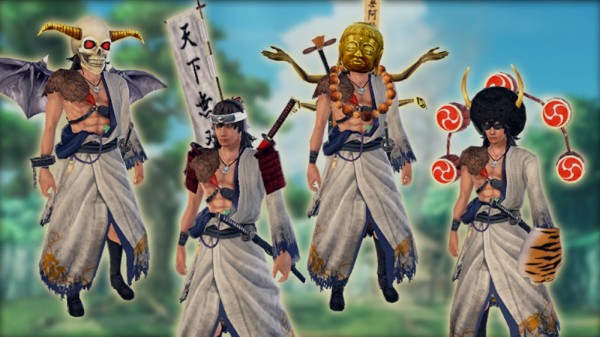 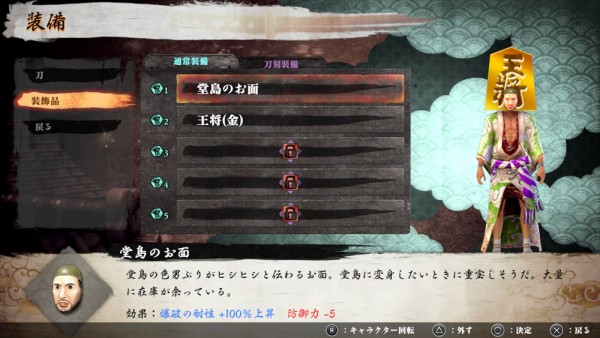 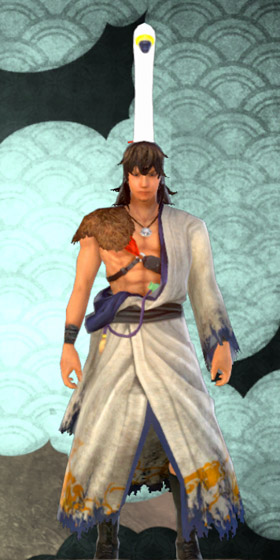 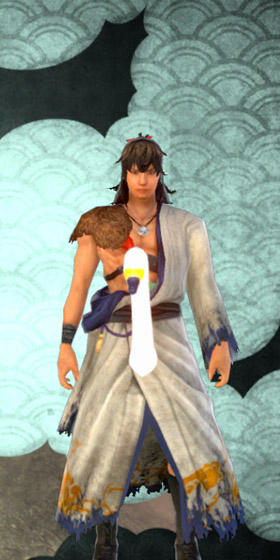 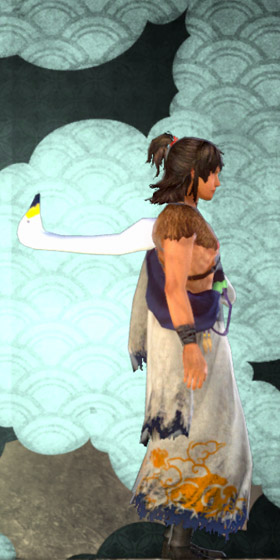 You can also change the player’s outfit. There are various outfits including those inspired by previous entries in the Way of the Samurai series. 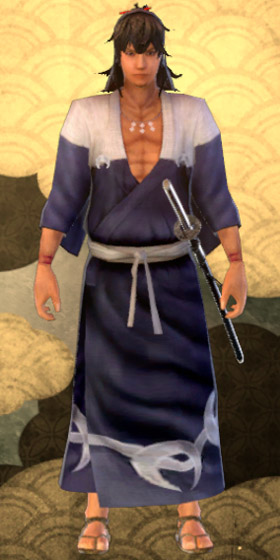 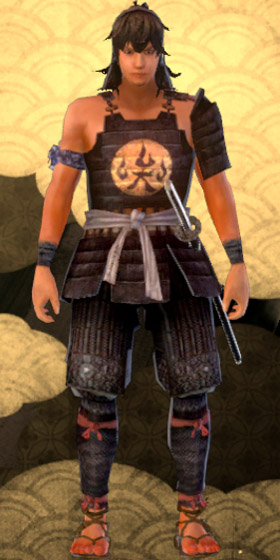 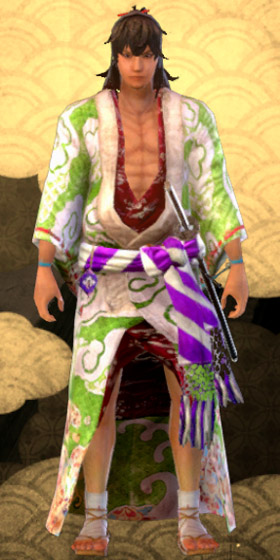 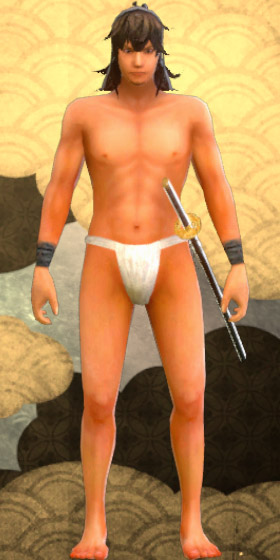 Katana Kami: A Way of the Samurai Story is due out for PlayStation 4, Switch, and PC via Steam on February 20 in Japan. While a western release has yet to be officially announced, the game has been rated in Australia. Read more about the game here, here, here, here, and here.