Latest details on the Way of the Samurai spin-off title.

Publisher Spike Chunsoft and developer Acquire have released new information and screenshots of Katana Kami: A Way of the Samurai Story introducing the action RPG’s swordsmith cycle and systems, as well as “Flood of Customers” mode.

The player will run a swordsmith in place of Gunji Doujima, who is in a large amount of debt, and sell swords to the three major factions (the Akadama Clan, the Kurou Family, and the Post Town) fighting for influence at the Hill of the Six Bones. The sword orders you receive from the three factions can be checked via the “Account Book” inside the smithy, and can be carried out from order form to sword shipment. When you are running low on swords, you can create swords via the “Forge’ by using the materials you gathered in the other world. You can also change the specifications of the swords automatically created by Gunji from the forge.

By sending the ordered sword, you will receive a reward, allowing you to prepare the specified payment in time for its due date. But if you do not have enough money by that date, a sincere apology will suffice. Careless actions on the other hand will increase the amount you owe. 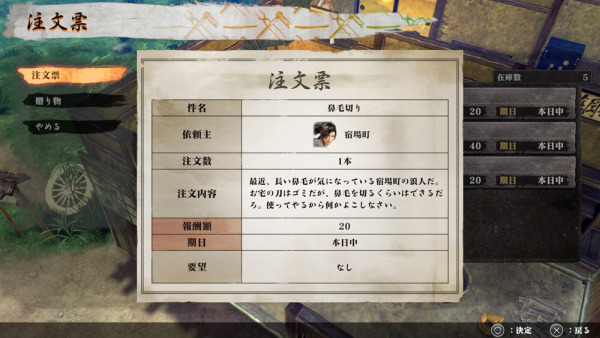 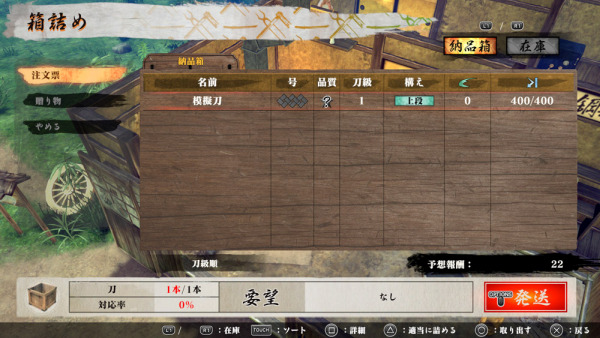 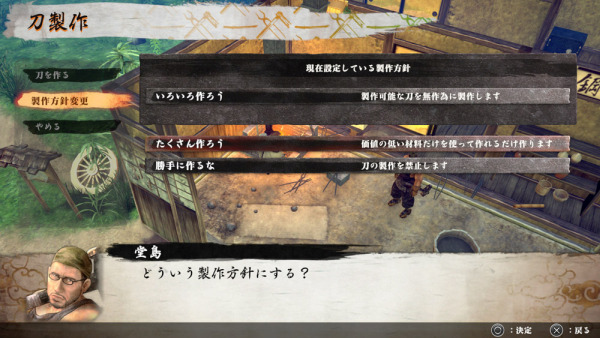 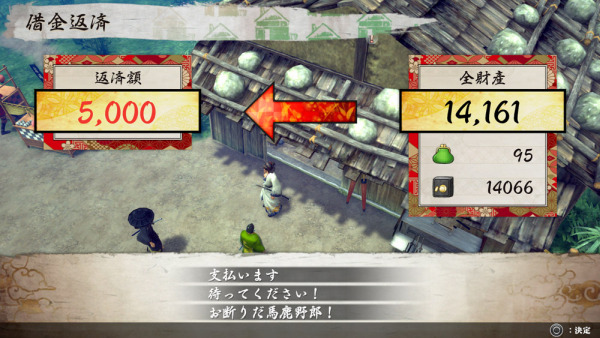 Cause Conflict to be a More Profitable Blacksmith

Orders that arrive in the Account Book vary depending on the state of the faction that requests it. By increasing your “Satisfaction,” which represents your evaluation as a blacksmith, and the “Tension” between enemy forces, the more rewarding your orders will be. The greater the difference in power between the three factions, the faster Tension will rise, and as Tension rises, “Conflict” will break out. 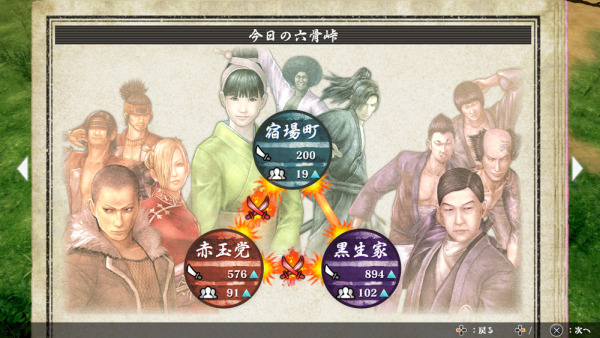 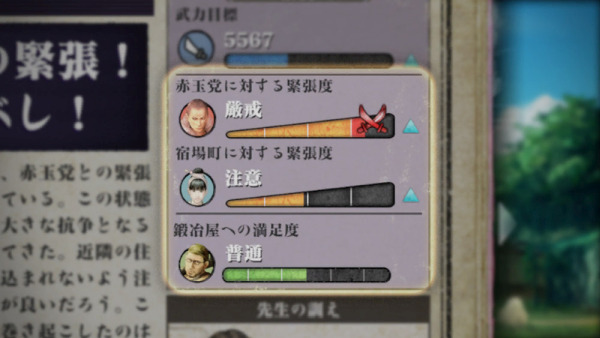 —During Conflict, you can see battle scenes between major characters, such as the Post Town’s Don Dontalouse and the Akadama Clan’s Kitcho. 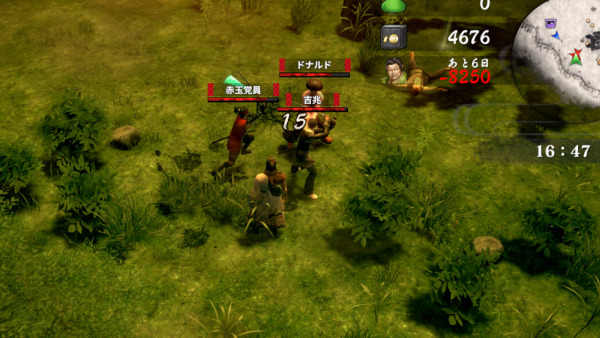 By continuing to send swords to each power and increasing their armed forces, you will reach the “Arms Goal” set by each power. After reaching this goal, you will enter “Flood of Customers” mode, where customers will constantly flock to the smithy. Your money will increase for every customer that enters the shop, and debt collectors will not come during this mode. 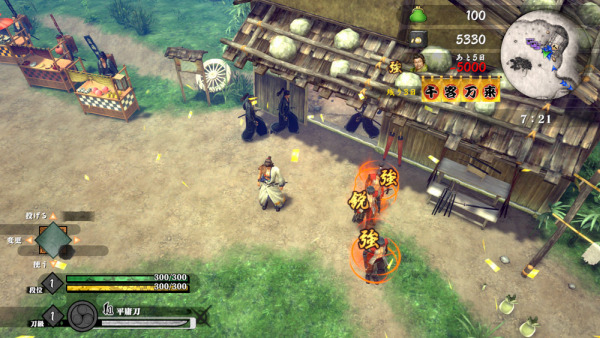 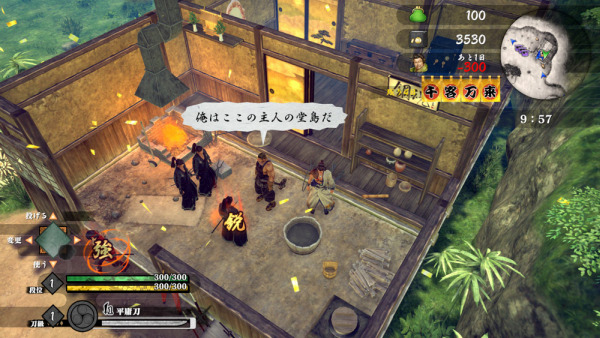 Katana Kami: A Way of the Samurai Story is due out for PlayStation 4, Switch, and PC via Steam on February 20 in Japan. While a western release has yet to be officially announced, the game has been rated in Australia.

R. Hoffmann ⋅ SNK vs. Capcom: The Match of the Millennium rated for Switch in Korea ⋅ 51 seconds ago

YamRyu ⋅ SNK vs. Capcom: The Match of the Millennium rated for Switch in Korea ⋅ 3 minutes ago