Teams of two compete to defeat waves of enemies. 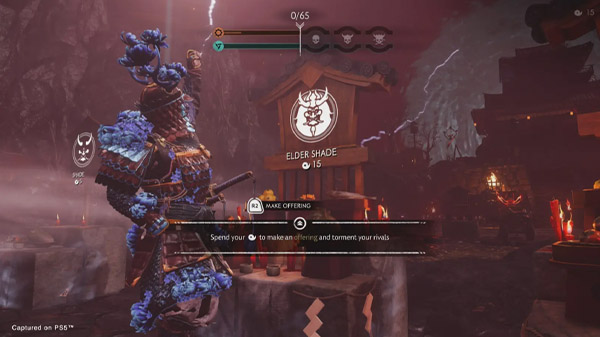 Ghost of Tsushima: Legends, the online multiplayer mode added to Ghost of Tsushima in October 2020, will see a standalone release on September 3 for $19.99 / €19.99 / £15.99, publisher Sony Interactive Entertainment and developer Sucker Punch Productions announced.

An update that adds new features, including some changes based on feedback from the community, will also launch alongside Ghost of Tsushima Director’s Cut on August 20. Survival Mode has been rebalanced to shorten session length, and new weekly Survival Nightmare challenge variants have been added. Additional cosmetics have also been unlocked for players who have earned them in the single-player campaign or New Game+.

Additionally, an update on September 3 will add the new Rivals Mode and Gear Mastery System to Ghost of Tsushima: Legends. Here are the details, via PlayStation Blog:

Finally, new content will be released each week from September 10 to October 1, including an additional Rivals map, new Survival maps inspired by Iki Island and Iyo’s realm, and “Trials of Iyo,” a harder-difficulty version of the 2020 raid with challenges in bite-sized chunks and a new set of leaderboards.

Dr. Gulabjamuns ⋅ Funcom acquires Cabinet Group, including Conan the Barbarian and dozens of other IP ⋅ 30 minutes ago

OxyTech ⋅ Funcom acquires Cabinet Group, including Conan the Barbarian and dozens of other IP ⋅ 46 minutes ago
Latest Open Forum