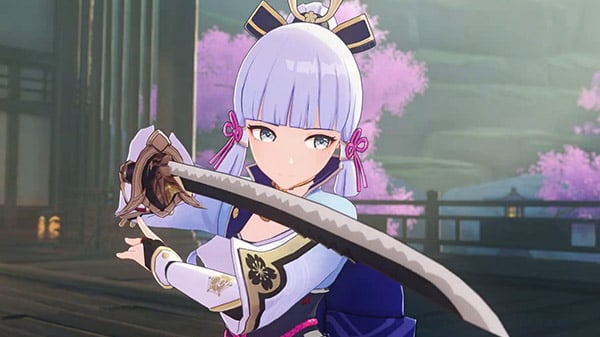 Our developers will distribute compensation to Travelers via in-game mail within five hours after the update maintenance is finished. The mail will expire after 30 days, so don’t forget to claim the attached compensation in time.