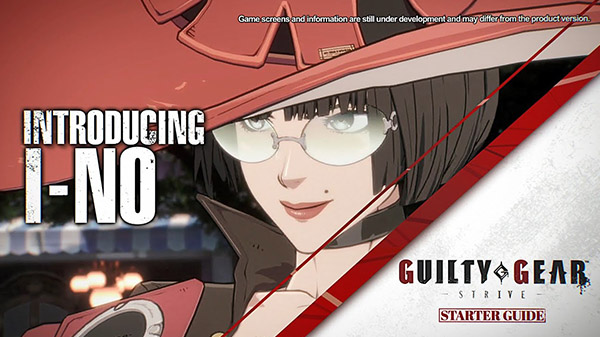 Arc System Works has released the I-No “Starter Guide” video for the Guilty Gear: Strive second open beta test set to run from May 13 to 16.

The following “Starter Guide” videos have been previously released: