We Are The Caretakers coming to Xbox Series, Xbox One in 2021

Due out first in Early Access for PC on April 22. 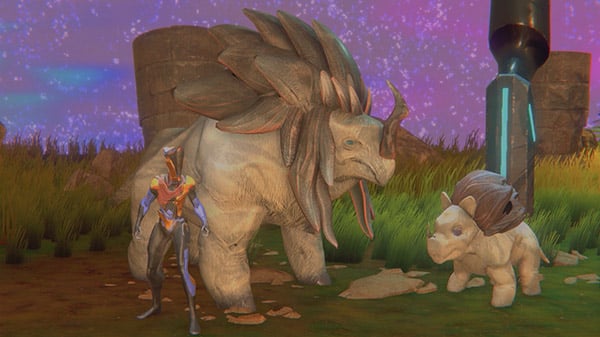 Heart Shaped Games will release science-fiction turn-based tactical RPG We Are The Caretakers for Xbox Series and Xbox One later in 2021, the developer announced.

As recently announced, We Are The Caretakers will launch first in Early Access for PC via Steam on April 22.

We Are The Caretakers is an afrofuturist squad management RPG. Assemble an arcane team of protectors in squad-building systems inspired by Darkest Dungeon, Ogre Battle, and XCOM. Defend the endangered animals your world relies on in strategic turn-based combat. Define your approach to a global resistance by balancing your reputation, funds, research, animals and alliances. We Are The Caretakers is a challenging strategy RPG fusion that asks you to protect a planet by fighting for the people, animals and ecosystems that inhabit it.