Plus various ports for all platforms. 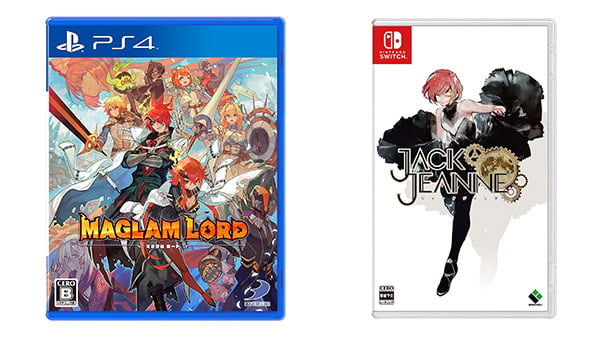 Maglam Lord for PlayStation 4 and Switch, and Jack Jeanne for Switch are the highlights of this week’s Japanese video game releases.