Luke and Aaron, Luke and Sui, and Mokuma and Chesley. 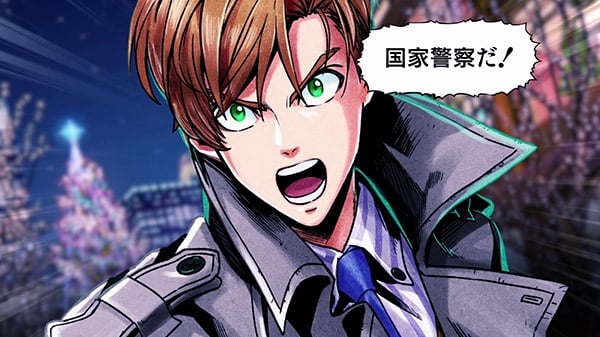 A demo for adventure game Buddy Mission: BOND is now available for Switch via the Nintendo eShop in Japan, publisher Nintendo and developer Koei Tecmo announced.

The demo features the opening parts of the game’s story—Missions #0 and #1. Clearing these missions with a certain rank or higher will unlock some side episodes. Save data from the demo can be carried over to the full game when it launches.

Buddy Mission: BOND is due out for Switch on January 29, 2021 in Japan. Read more about the game here.

Watch the web commercials below.