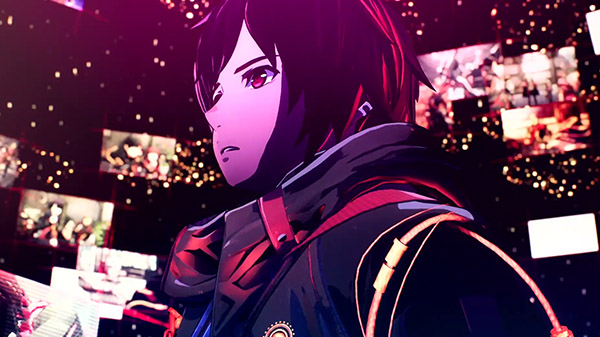 Scarlet Nexus will launch for PlayStation 5, Xbox Series X, PlayStation 4, Xbox One, and PC in summer 2021, Bandai Namco announced at The Game Awards 2020.