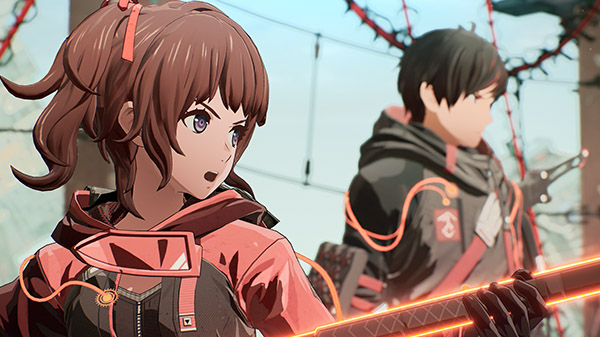 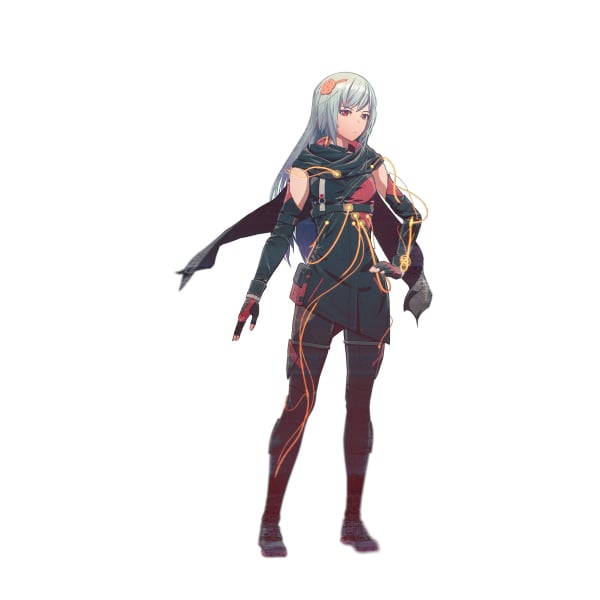 A mysterious woman Yuito meets while fighting an Other. She has a cool, cold attitude, but her face resembles that of an OSF soldier that saved Yuito’s life as a child. She also seems to be an OSF soldier… 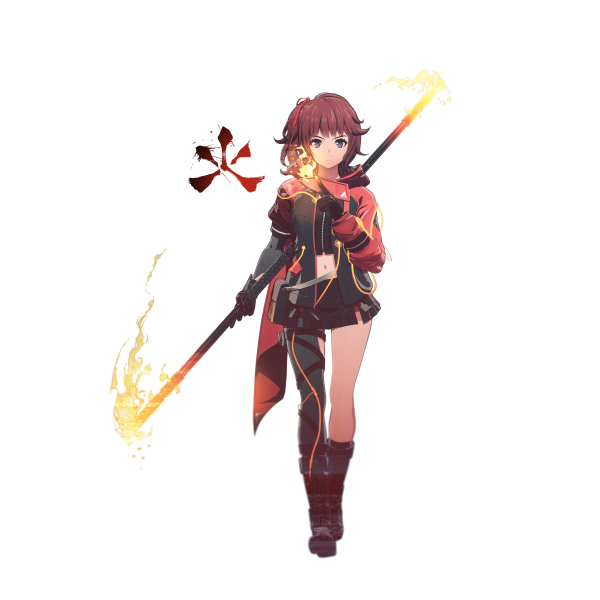 Yuito’s cheerful and energetic childhood friend. While she originally attended the same general school as Yuito, she was scouted by the OSF and transferred to a training school, after which she officially enlisted and reunited with Yuito in the same new recruit class. 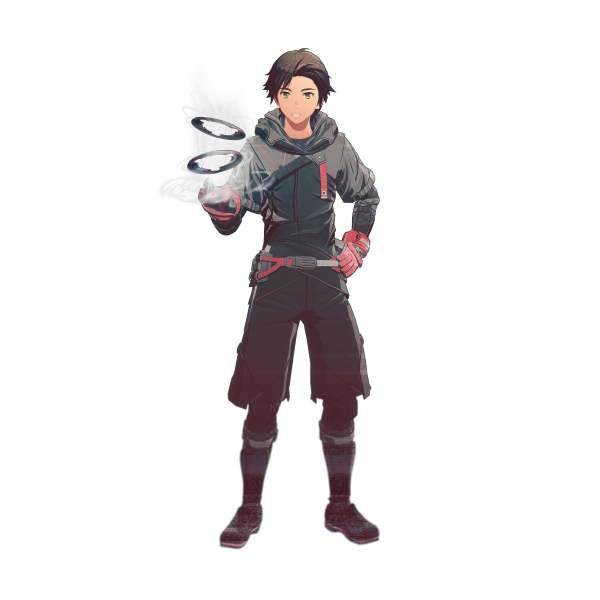 A good-natured young man, joker, and mood maker. He has known Yuito since training school, where they went through rigorous training together as volunteers for the OSF. Despite knowing Yuito’s lineage, he treats him as if he were any other person, and now calls him his close friend. 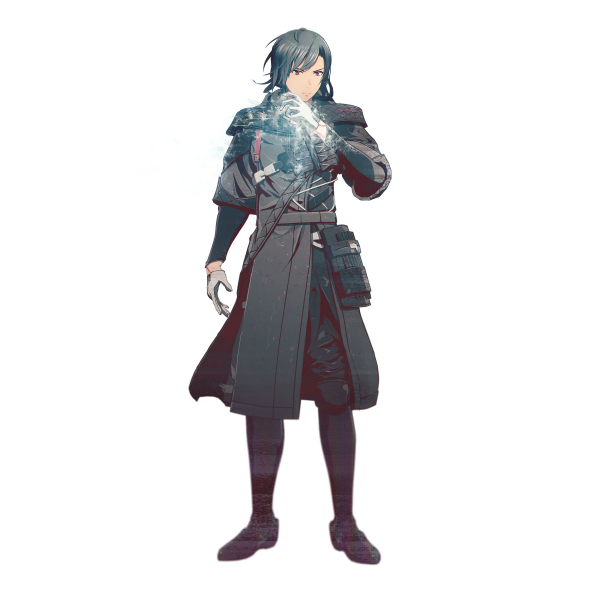 The commander of the 1st Regiment of the OSF Army, essentially the superior officer in the field. He has many fangirls in the general public thanks to his beautiful appearance and responsiveness. He is one of the “Septentrions,” seven members of the OSF with particularly outstanding ability.

Fight while borrowing the superpowers of your party members. You can also trigger multiple superpowers at once. Today, we get a look at Hanabi’s pyrokinesis.

A special attack that can be activated by building up the gauge. It increases physical ability, allowing you to unleash more powerful psychokinesis actions. However, activating the Drive System comes at a cost.