New RPG from Tales of staff confirmed for additional platforms. 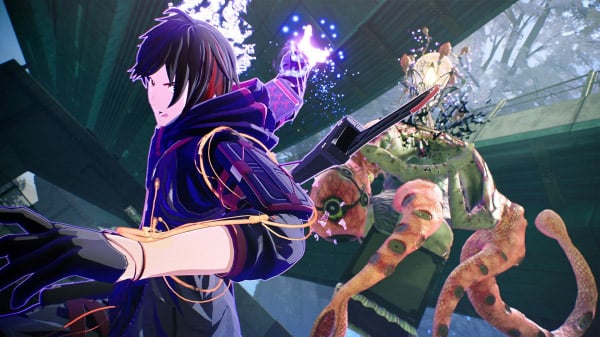 Following its initial announcement for Xbox Series X and Xbox One on May 7, Bandai Namco has announced that new RPG franchise Scarlet Nexus will also launch for PlayStation 5, PlayStation 4, and PC via Steam.

Here is an overview of the game, via Bandai Namco Entertianment America / Europe: