Led by former members of the Tales of development team. 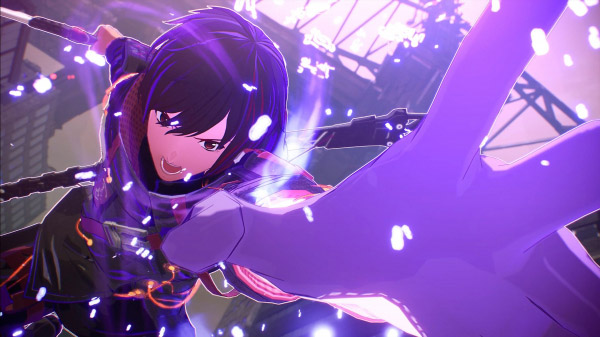 Bandai Namco has announced Scarlet Nexus, a new RPG franchise developed by its Bandai Namco Studios and led by former members of the team that developed the Tales of series. It is currently only confirmed for Xbox Series X and Xbox One, with support for Smart Delivery. A release date was not announced.

“The next generation of video game home consoles lets the development team realize the full potential of Scarlet Nexus,” said producer Keita Iizuka in a statement on Xbox Wire. “Players can expect visuals and psychic battles with high resolution and frame rate along with fully interactive real-time battles with dynamic animation. Utilizing Smart Delivery on Xbox Series X also means players can enjoy the best version of Scarlet Nexus regardless of whether they are playing on the next generation with Xbox Series X or Xbox One.”

Bandai Namco America senior brand manager Stephen Akana added, “Scarlet Nexus aims to change the way gamers view Japanese RPGs with a powerful futuristic aesthetic as well as a streamlined combat system that balances fast-paced action with strategic planning. Lead by an extremely talented team at Bandai Namco Studios, including members from fan-favorite title Tales of Vesperia, Scarlet Nexus combines years of game development experience with the excitement and creative freedom of the power behind the next generation of home console systems.”

Here is an overview of the game, via Bandai Namco Entertianment America / Europe: